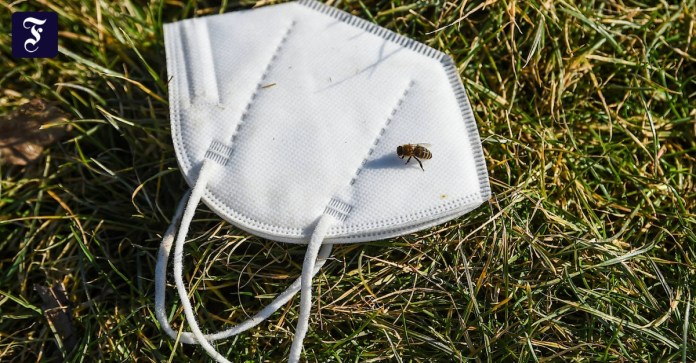 According to the RKI, the number of new infections reported within seven days per 100,000 inhabitants (seven-day incidence) was 65.6 nationwide on Saturday morning – compared to the previous day (65.4) and last Saturday (63.8) a little bit higher.

The number of new infections in Germany fell significantly for weeks in January and February. However, it recently stagnated, which could also be due to the spread of more contagious variants.

What ARD, ZDF and Deutschlandradio spend money on

Identity card: CSU in the Bundestag calls for “smartphone ID”

Photo printing and merchandise market expected to flourish by 2027 |... Demonstrations – Berlin – commemoration of Luxemburg and Liebknecht postponed due...

The majority of Germans expect lockdown beyond January