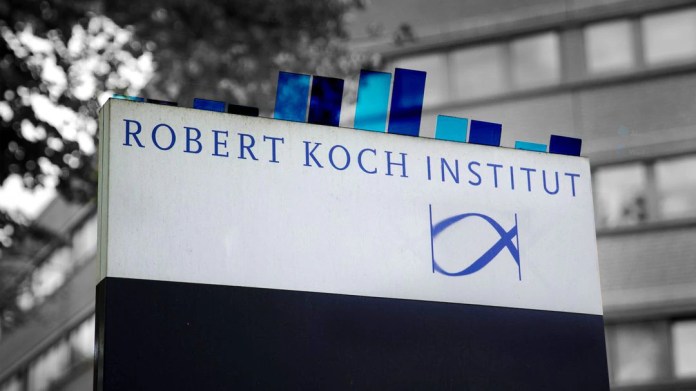 Berlin. The infection situation in Germany continues to worsen. According to the Robert Koch Institute (RKI), the seven-day incidence was last at 124.9, as shown by figures from Saturday morning. The value is now higher than it has been since January 19 (131.5). The data reflect the status of the RKI dashboard from 5 a.m., subsequent changes or additions to the RKI are possible.

More than 20,000 new infections in Germany

This must be taken into account when assessing the infection situation

The positive rate is a key figure that indicates how many of the corona tests carried out are actually positive. If the positive rate increases, this is an indication that the infection rate could increase. Every Wednesday the RKI publishes the newly calculated values ​​in its situation report. If 12.83 percent of the tests were positive at the beginning of the year, it was 8.44 percent at the end of January. By the beginning of March, the rate fell further to a value of around 6.1 percent. In the week of March 8-14, it rose again – to 6.8.

A positive corona test says nothing about infectivity

If a corona test is positive, it means that those tested have been infected with Sars-CoV-2. However, it does not mean that they are also infectious and can infect others. The level of infection risk depends on the amount of virus.

To Syria: Seehofer wants to push through deportations at the beginning...

Balance for 2020: Germans as generous as rarely

After Covid-19: Radical changes in the investment landscape | Coronavirus...

An asteroid will safely fly near Earth on Sunday