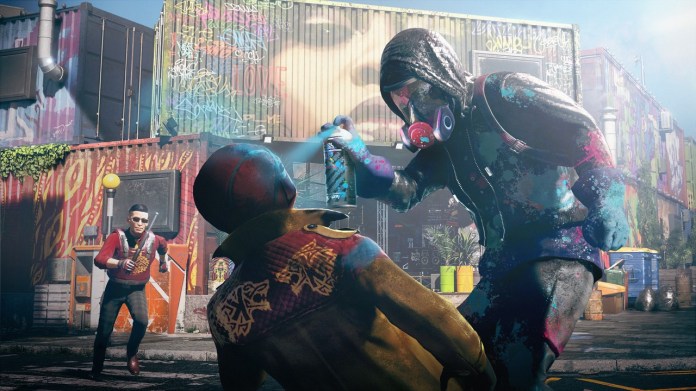 Ubisoft has revealed the post-launch content for Watch Dogs: Legion. Also included is an Assassin’s Creed crossover.
In the early hours of the morning we reported about the Free Weekend and the numerous discounts on the game. In addition, Ubisoft has announced further details about the free post-launch content of Watch Dogs: Legion, as well as the new exclusive content of the Season Pass in single player and online mode.

For everyone who has the Season Pass:

Berlin & Brandenburg: Senator for Education is sticking to the lessons...

Spahn at the start of the vaccination: “It will jerk at...

Bad Oeynhausen: Deprivation of liberty in a facility for the disabled...

Travel by train and bus without a ticket: Senate is preparing...