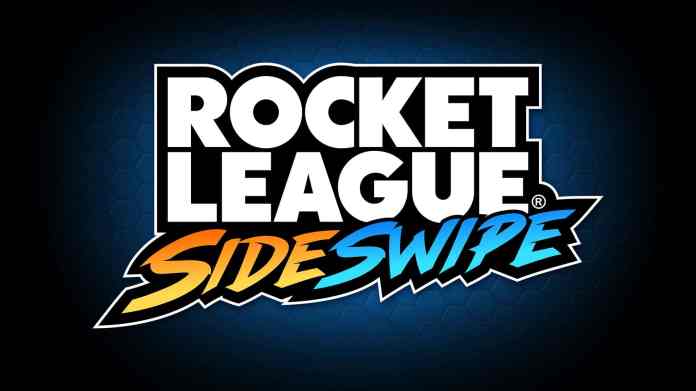 Psyonix is ​​excited to announce Rocket League Sideswipe, a new, standalone Rocket League experience built from the ground up for mobile platforms and due out later this year!

Psyonix is ​​working hard on this free mobile game for iOS and Android that takes up the central, competitive gameplay of Rocket League and reinterprets it for mobile devices. In Rocket League Sideswipe, players compete from a new perspective on the field in 1v1 or 2v2 matches. The games will be fast-paced, 2-minute matches that you can play with friends near or far thanks to online play.

Psyonix is ​​targeting a worldwide release of Rocket League Sideswipe later this year for iOS and Android. Starting today, players in Australia and New Zealand can take part in a limited time regional alpha test on Android through the Google Play Store. More information on future betas in additional regions will be released in the coming months. 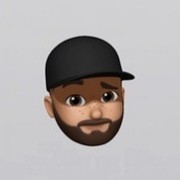 The Last of Us TV series is based on the first...

A little sorry and an appeal: Merz writes to CDU members

Champions League: Clear away wins for PSG and Liverpool