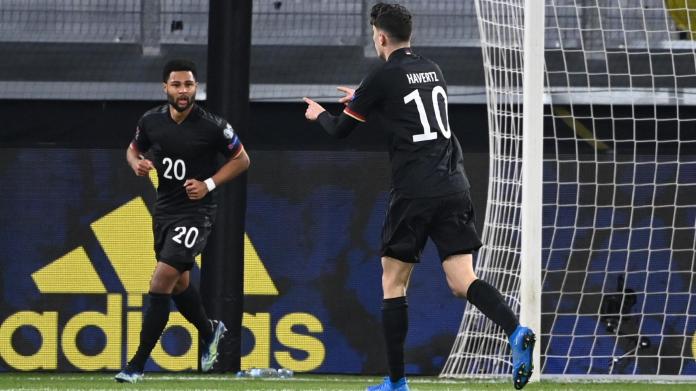 Germany will face Romania in the second match of the European Championship qualification. The match starts on Sunday, March 28th, at 8:45 p.m..

The group winner qualifies directly for the World Cup. The second has the chance to win the ticket through an additional knockout round.

RTL is offering a livestream for the match in Bucharest between Romania and Joachim Löw’s selection on TVNow.

At Eurosport.de we provide you with extensive information on the way to the World Cup in 2022. There is also a live ticker for the match in Bucharest.

Bundesliga coaches against discrimination: “Time to set an example”

“FIFA believes in freedom of expression”: No sanctions for DFB team

Pope Francis: “From an ethical point of view, everyone must be...

Tande: Ski jumper had to be put into a coma: wake-up... Akanji on storming the Capitol: “What if the black guy had...