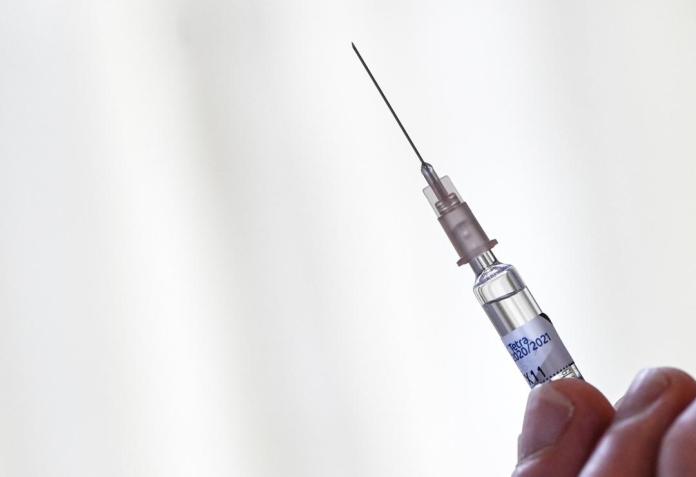 A man is said to have worked as a doctor in the Rosenheim vaccination center without admission.

The 49-year-old may have falsified his license to practice medicine, a police spokesman said on Saturday. The Rosenheim criminal police and the Traunstein public prosecutor’s office are investigating after a complaint from the operator of the vaccination center.

Detention for forgery of documents

According to the spokesman, documents were seized on Friday when several objects were searched. The man from the Munich district was arrested. The investigating judge ordered pre-trial detention on Saturday afternoon for allegations of forgery and fraud.

Did the wrong doctor also vaccinate?

Whether the suspect himself administered vaccinations against the coronavirus is still being determined. According to the spokesman, the possible consequences for those vaccinated in Rosenheim were initially unknown. “Nobody got in touch with any health problems.” EU expects another 75 million BioNtech vaccine doses in the 2nd...