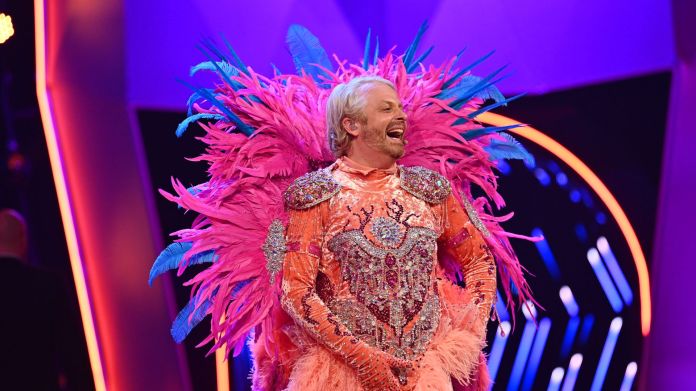 Ross Antony (46) reveals a funny backstage secret from The Masked Singer! In the grand finale, the former Bro’Sis singer actually appeared under the dazzling costume – as many had suspected towards the end. At first no one could be sure whether a man or a woman was under the costume. How Ross now in Promiflash-Interview revealed, that was exactly what the station ProSieben wanted: He should behave entirely like a lady on “The Masked Singer”!

“At the beginning I had to present myself as a woman – I even went to the women’s toilet. That was really funny”, the musician revealed and then revealed with a laugh: “After I was unmasked yesterday, by the way, I went to the women’s toilet out of habit.” If you looked closely, you might have noticed that it was used as a camouflage Ross even a luscious bust was missed! “I’m glad that my breasts became smaller and smaller over time. The more masculine I sang, the smaller the breast size became,” explained the 46-year-old.

But Ross not only had to wear breasts and go to the ladies’ room – he also had to walk in high heels as a flamingo! “A huge respect to all women who walk around in high heels every day. That was hell for me. My feet hurt so much that I got blisters under my soles”the entertainer protested. “I’ve never had that in my life.” Would you have thought that the broadcaster would go so far as to make the flamingo mistaken for a woman? Vote!

Onslaught of Germans: Will Mallorca be the new Ischgl?

Frankfurt am Main: traffic jam on A 66 between Eschborner Dreieck...

Will WWE Universal Champion Roman Reigns defend his title in the... 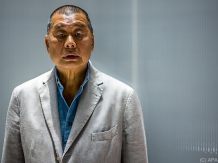