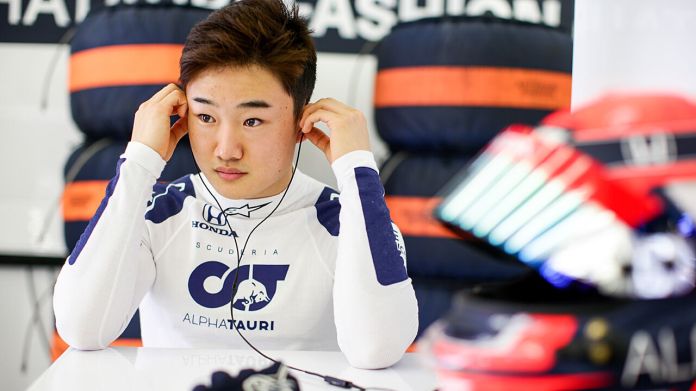 AlphaTauri newcomer Yuki Tsunoda received high praise after his premiere in Bahrain: “He is the best rookie that Formula 1 has had in many years, having been outstanding in every series he has driven,” says Formel -1 Director Ross Brawn.

The Japanese had “brilliant phases” during the Grand Prix on Sunday – which he finished ninth in the points and is the first Japanese to score points on his debut – Brawn writes in his column on the F1 website.

The fact that Red Bull has placed the 20-year-old at AlphaTauri could prove to be a brilliant move, says the Briton. “We can all remember the days when the grandstands were full of enthusiastic Japanese fans in Suzuka. I think we’ll see that again,” emphasizes Brawn, who was once technical director at Ferrari and later other racing teams (Honda, Brawn GP, Mercedes).

Tsunoda clearly outshone the two other newcomers of this season at the start in Sakhir: Mick Schumacher finished 16th, Nikita Mazepin (both 22) had an accident a few meters after the start and had to end the race.

Both the German and the Russian, who made one of the shortest Formula 1 debuts in history, drive for the US Haas team.

HERE you can see the highlights of Tsunoda’s Formula 1 debut in the video:

Will freezing temperatures save the 2nd men’s RTL on Monday in...

Registration data will soon be sent to other persons entitled to...

Fail like a Starfleet Cadet: Kobayashi Maru Test as a browser...

Helene Fischer sings on TV – suddenly Jauch gets serious and...