MUNICH (dpa-AFX) – After a year marked by the Corona crisis, the truck and train brake manufacturer Knorr-Bremse is looking a little more optimistically ahead. Sales and profits should increase in the current year, but not quite reach the level of the time before the crisis, said the new CEO Jan Mrosik, who only came to Knorr-Bremse from Siemens in January. The EU’s Green Deal policy gives hope – but the Chinese policy of autonomy, which increasingly favors Chinese suppliers, is worrying.

In the current year Knorr-Bremse intends to increase sales again to 6.5 to 6.9 billion euros. In the truck division, the first quarter is likely to be the strongest of the year – after that the semiconductor shortage and China slowed the pace, said Mrosik. In 2020, as already known, revenue fell by around eleven percent to 6.15 billion euros due to the collapse in truck demand in Europe and North America.

In the train division, on the other hand, all plants are well utilized, the supply chain is functioning, but orders are being postponed in China and India. In the train division, the first quarter is therefore likely to be the weakest. The total order backlog of the group is at a record level of 5 billion euros.

The earnings before interest, taxes, depreciation and amortization (Ebitda), which experts focus on, fell by almost 17 percent to around 1.1 billion euros in 2020. The margin fell accordingly to 18 percent. In the current year, Knorr-Bremse expects an Ebitda margin of 17.5 to 19 percent. Analysts rated the outlook as cautious, especially with regard to the margin. The share listed in the MDax lost more than two percent to 103.30 euros in a weak market environment.

The company’s share has been listed on the stock exchange since autumn 2018. Since then, the price has risen by almost 30 percent, even if the paper was unable to maintain the record level of 117 euros reached in early 2021. Almost 60 percent of the shares in the company valued at 16 billion euros belong to the Thiele family.

The number of employees should remain stable at around 30,000. Around 5000 of them work in Germany. Knorr-Bremse plans to distribute between 40 and 50 percent of its profits to shareholders as dividends, as CFO Frank Markus Weber said./rol/DP/zb/stk

“The Bachelorette” 2020: That is why Melissa Stuttgart could soon turn...

MontanaBlack: Bottomless on Instagram – Streamer is fighting for freedom for... 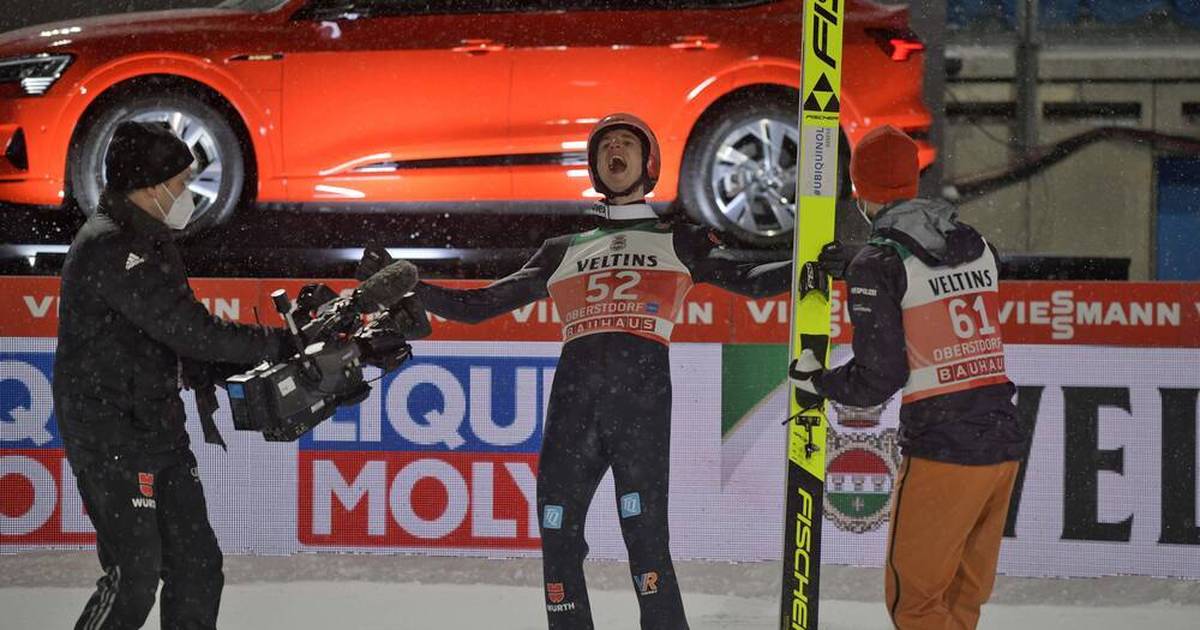 After a TV interview by Meghan Markle and Prince Harry: The...

Heinz Kinigadner: “Dakar rally will be pulled through” / Dakar Moto