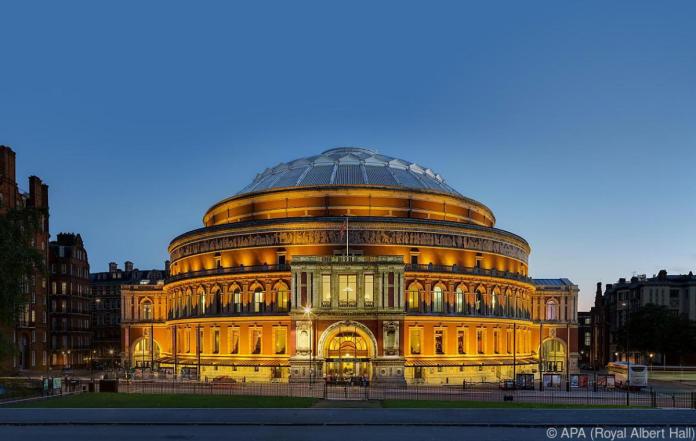 In its anniversary year, the Royal Albert Hall in London only wants to host major events and concerts again after the end of all corona sanctions. It doesn’t pay off to open with reduced capacity, said the head of the world-famous event hall, Craig Hassall, of the German press agency. “Most events would not work with a capacity of 1,000 because it is expensive to run.”

A few smaller events are possible. “We won’t be able to return to financial stability until we can reopen at full capacity.” Like many other cultural sites, the Royal Albert Hall is also suffering from the consequences of the corona crisis. “The pandemic was devastating for us as well as for the entire industry,” said Hassall. More than 350 shows have been canceled or postponed since the pandemic began. Tickets worth more than £ 9.5 million have been reimbursed and more than £ 35 million of revenue has been lost, most of the workforce is on short time. The Royal Albert Hall opened 150 years ago on Monday (March 29).

Federal police get man from plane

Curious mishap prevents Choupo-Moting from being turned off

For his communication team, Biden relies on female power – news...

“The Mandalorian”: Sensational cameo in the finale and open questions for...