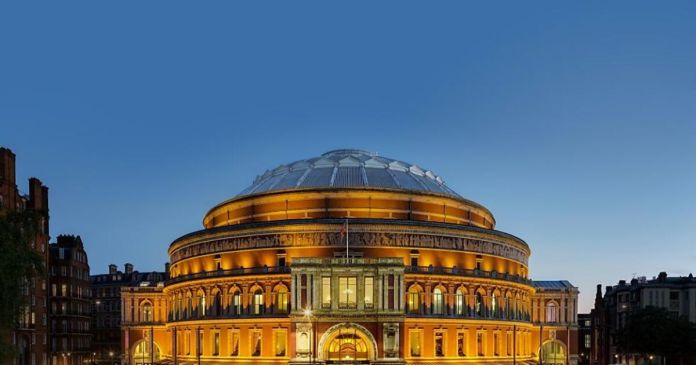 Groceries in Germany: How cheap can it be? Criticism of...