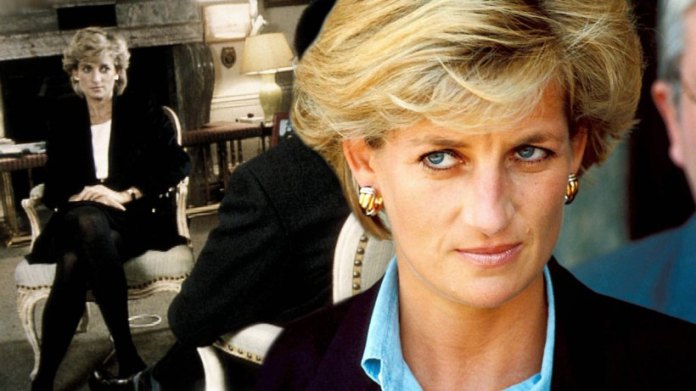 Meghan Markle is currently causing great chaos with her revelation interview Royals. The last time the British royal family shook like this was in 1995 when Princess Diana († 36) gave her infamous TV interview.

Today, 26 years later, the BBC would like to take another closer look at this scandalous interview. The love drama of Royals is rolled up again – and brings shocking details to light.

Royals: After 26 years – Lady Diana’s scandalous interview is being rolled out again

Three years after separating from Prince Charles, Lady Diana gave an extensive TV interview. In it she spoke more openly than ever before about what really happened to the Royals happened. Her most famous statement about her failed relationship with the Queen’s son was: “There were three of us in this marriage.”

At the time everyone assumed that she was referring to Duchess Camilla. But now it comes out that a completely different woman should have driven a wedge between Diana and Charles.

Tiggy Legge-Bourke, the nanny of Prince William and Prince Harry, is said to have turned the head of the heir to the throne. As the “Daily Mail” reports, Diana even assumed that Tiggy was pregnant by Charles.

That was Princess Diana:

Royals: Princess Diana is said to have been manipulated by a journalist

This whole love drama is now being discussed again, because of all things BBC journalist Martin Bashir, who conducted the famous interview in 1995, is said to have tricked in order to gain Princess Diana’s trust.

Shortly before the TV interview was recorded, Diana is said to have doubted whether she really wanted to go public with these intimate details. Then Bashir showed her a fake receipt of an abortion to reinforce Lady Di’s anger over Charles’ alleged affair.

The journalist is said to have exploited Diana’s greatest fears by telling her that Charles was “in love” with Tiggy and that the two were spotted on a secret couple’s vacation.

Royals: Princess Diana got absurd advice – of all things THAT she should seduce Prince Charles

Royals: Insider unpacks! THIS star politician had done it to Princess Diana

In addition, Martin Bashir is said to have made the princess believable that she was being spied on by secret services. A lie, as her brother Earl Spencer claims today. The BBC now wants to initiate further investigations against Bashir, as reported by the Daily Mail.

++ [Anzeige] Do you love everything that has to do with the royals? HERE you can now buy the new 148-page magazine for Queen Elizabeth II’s 95th birthday. With great pictures and exclusive stories! Order HERE >> ++

Recently, the former chef of the Royals also unpacked about Princess Diana. You can read here what a typical Saturday evening looked like with the mother of two and her sons.

How big is the price increase, when will it come?

Inbox: Analysts on Do & Co: Successful crisis management and focus... 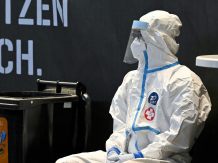 Storm warning for NRW and Germany: where storms threaten today

ABOUT US
DE24 News English is your news, entertainment, music fashion website. We provide you with the latest breaking news and videos straight from the entertainment industry.
Contact us: [email protected]il.com
FOLLOW US
© de24.news