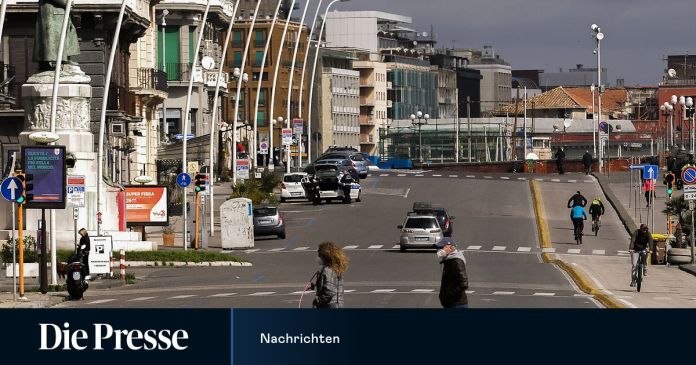 It sounds like a scene from a film: The Rolex was stolen from the son of a drug dealer in Naples. A little later, two petty criminals were dead.

The theft of a Rolex watch turned into a tragedy on Saturday in the province of Naples. After two armed petty criminals stole a gold Rolex watch on board a scooter, a 26-year-old man went hunting for the two men in his car.

It is believed that the man ran over the two criminals on the run with his car after they fell on their scooter. Both men were dead on the spot. A pistol with the serial number removed and a watch were found at the scene of the accident, the police reported.

The driver turned himself in to the police in Marano, not far from Naples, after the incident. The 26-year-old is being investigated for manslaughter. The fatalities are two men known to the police, aged 30 and 40. The assaulted man was the son of a drug dealer, said the police in Naples. He reported on Saturday that he had been ambushed by the two armed men. However, he denied having run over the two men.

LEED Gold for Milestone in Portugal 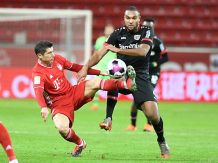 Lewandowski shoots Bavaria to the top at Christmas – football –