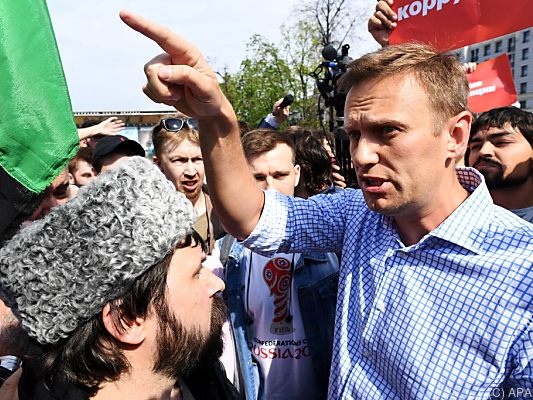 After US sanctions were imposed in connection with the case of the imprisoned Kremlin critic Alexei Navalny, Russia is threatening countermeasures. “All of this is just an excuse to continue to intervene openly in our internal affairs,” said Foreign Ministry spokeswoman Maria Sakharova late Tuesday evening. “We don’t intend to accept that.”

The sanctions are hostile, anti-Russian and another setback for relations between the two countries. “Regardless of America’s ‘sanctionism’, we will continue to consistently and decisively defend our national interests and repel all aggression. We urge our colleagues not to play with fire.”

Sakharova announced a reaction “on the basis of the principle of reciprocity”, “but not necessarily symmetrically”. The US could freely decide whether it would like an “equal dialogue” with Russia on an appropriate basis. Moscow will ignore sanctions that have already failed to achieve their goals in the past.

The US imposed sanctions on several Russian government officials and institutions on Tuesday. They coordinated with the European Union, which also decided on punitive measures. Navalny collapsed on an inner-Russian flight in August. At first he was treated in Siberia, but then transferred to the Berlin Charite. There, poisoning with a neurotoxin from the so-called Novitschok group was found. When he returned to his home country in January, he was arrested for allegedly breaking parole in his absence. The 44-year-old has now been sentenced to several years in prison.

Western states speak of an attempted murder. The US is convinced that Navalny should be killed because he raised questions about corruption in Russia. The Russian leadership rejects any involvement in the case.

Rabiate “Ratoidvania” rats will fight each other on PS5 and Xbox...

After Capitol Storm: Tens of thousands of Republicans leave the party

As of Saturday – 113 new infections and eight deaths in... 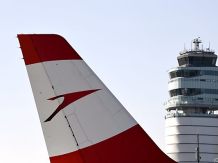 Studies on the sense of corona measures: What do curfews bring?...