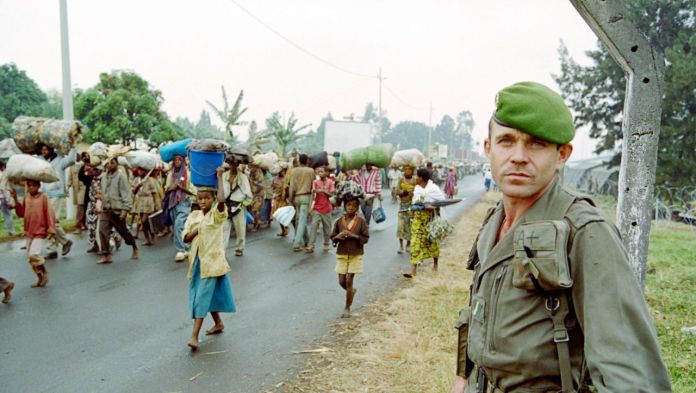 France bears a “heavy and overwhelming responsibility” for the fact that the 1994 genocide could happen in Rwanda: this is the conclusion of a commission of historians in a report of more than a thousand pages. In it, the experts accuse France of “blindness” and “failure” because it did not prevent the genocide. On the other hand, no “complicity” in the killings can be proven.
The scientists presented their report to President Emmanuel Macron in Paris. He had commissioned the group of historians, led by the researcher Vincent Duclert, with the research two years ago.
Under the then President François Mitterrand, the country “unconditionally” supported the “racist, corrupt and violent” regime of the Rwandan head of state Juvénal Habyarimana, according to the study. Mitterrand maintained close personal relationships with Habyarimana and received him several times in Paris.

In the former German and Belgian colony of Rwanda, members of Habyarimana’s Hutu ethnic group killed at least 800,000 people within three months in 1994. Most of the victims were members of the Tutsi minority, but many moderate Hutu were also killed.

The French army was stationed in the region in 1994 with a UN mandate. Rwanda has been accusing France for years of being complicit in the genocide by backing the government at the time.

Beatrice Egli: Schlager star cuddles openly with her companion – she...

EU and USA against monopolies and power of the network giants 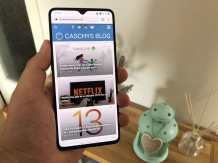 Internal tests with OxygenOS 11 will start this month 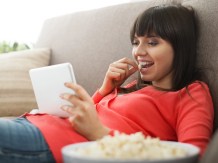 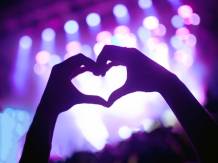 Free livestream from the LANXESS arena Cologne on Weiberfastnacht