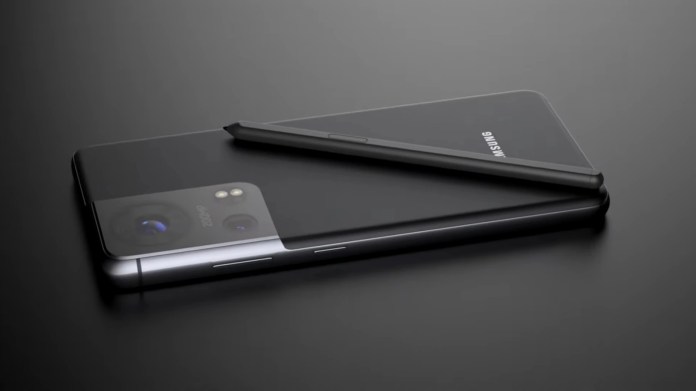 The Galaxy S22 is not expected to appear until the beginning of 2022. Fans are already speculating about the design and creating a crazy concept.

The Samsung Galaxy S21 has already been presented with all of its sister models and is available on the market. The successor, the Galaxy S22, is therefore expected in early 2022, but the long wait doesn’t stop fans from speculating about the design. A concept video shows how they imagine the new model from Samsung.

The concept was published by the YouTube channel TC. You can see a possible design of the Samsung Galaxy S22 Ultra and this shows an insanely high-resolution camera lens with a 200-megapixel sensor on the back, which could probably capture a lot of light and thus more details. Since the Galaxy S22 will probably support the new S-Pen again, a pen can also be seen.

At this point you will find a Video from Youtube, which complements the article. You can display this with one click.

Whether the Samsung Galaxy S22 Ultra actually looks like this is pure speculation. There are currently no references to the design, so you should only view the video as a funny idea for the time being, but one that already makes you want the first leaks. Maybe we will really see a 200 megapixel camera in the upcoming Samsung flagship.

However, this Samsung concept is even more breathtaking.

50 arrests – criticism of EU policy on China from Germany

So far the worst defeat for Trump in the US election...

How to get through the winter healthy – healing practice