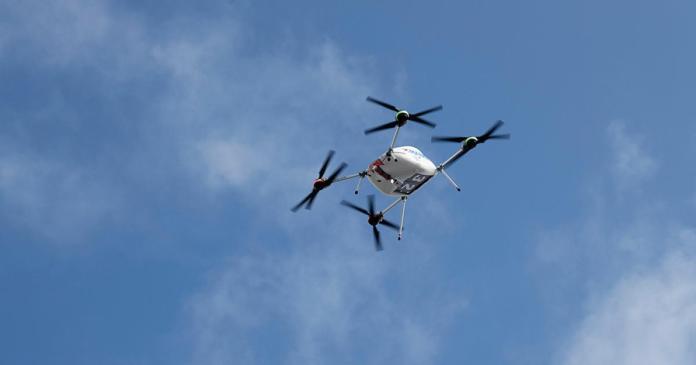 The electronics company starts in Ireland with deliveries from the air. When it comes to drones, it cooperates with the start-up Manna.
Anyone who lives in the Irish city of Oranmore can in future receive Samsung devices from the air. The electronics group has announced a cooperation with the delivery service Manna Drone Delivery, which specializes in parcel deliveries by drone. From their central location, the drones can reach every household in Oranmore within 3 minutes, promises the company, which otherwise also delivers food by drone.

According to Samsung, the experiment is the first of its kind in the world within the group. The group described drone delivery as a sensible innovation and even spoke of the future of retail. The service is available in the city immediately, but at the moment it is not possible to deliver heavy televisions, only Galaxy devices.

Manna, on the other hand, can look forward to one of the most important electronics groups in the world as a new customer. So far, the start-up has cooperated with Tesco and smaller local retailers, among others, who used the drones to deliver groceries, hot meals and medicines in the city. The drones fly at heights of 50 to 80 meters and reach speeds of around 60 km / h.

Frankfurt: Spray against Corona – Researchers make important discovery in the...

Corona News Ticker: SH plans the time after the lockdown |...

Cold and cloudy: this is how the weekend in Berlin and... 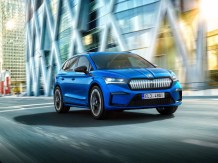 Bitcoin: Correction simply wiped away, but is the next disaster looming?...

Weather in Stuttgart: Strong gusts and rain – it will be...