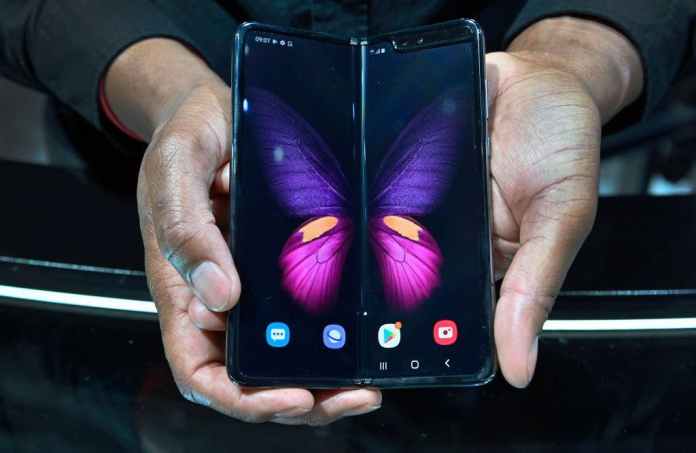 Samsung’s folding phones are becoming even more foldable, the first tweet from the Twitter boss was auctioned and Microsoft is bringing employees back to the office. That and more in the digital news of the day.

The success of foldable smartphones has so far been limited. However, the Korean tech giant Samsung is already working on a smartphone that is even supposed to fold twice, as «Nikkei» reports. The apparatus will consist of three segments with two hinges and could be launched as early as the end of the year.

At the same time, according to “Nikkei”, Samsung is also working on new models of its two existing folding phones, the Galaxy Z Fold and the Z Flip. There will probably not be a new Galaxy Note this year.

The first tweet from Twitter boss Dorsey was “auctioned” for almost 3 million dollars. The tweet posted in 2006 was packaged as a so-called NFT (non-fungible token) and provided with a digital signature. The buyer is the entrepreneur Sina Estavi, who heads a blockchain company, reports “Reuters”. Dorsey donated the proceeds directly.

A US federal judge has admitted a lawsuit against Apple because of the “Butterfly” keyboard installed in MacBook from 2015 to 2019, according to “The Verge”. The disastrous design led to innumerable complaints, because the keyboard was sometimes put out of action by even the smallest dust particles. The lawsuit accuses Apple of deliberately bringing faulty laptops onto the market.

Microsoft is bringing employees back to the office

At the Microsoft headquarters in Redmond in the US state of Washington, 20 percent of the employees will work in the office again at the end of the month. In the state, the corona numbers have been falling for months, and the vaccination program is running at full speed. Even after Corona, Microsoft wants to rely on a hybrid model for office work.

Refurbished Raimund Theater will not open until autumn

Everton against ManCity canceled due to corona cases

Lawsuit against the tabloid: Meghan wins the stage in the dispute...

Positive corona tests after the European Indoor Championships in Torun

Sarah Connor: Husband Florian: “I’m incredibly proud of you and I...