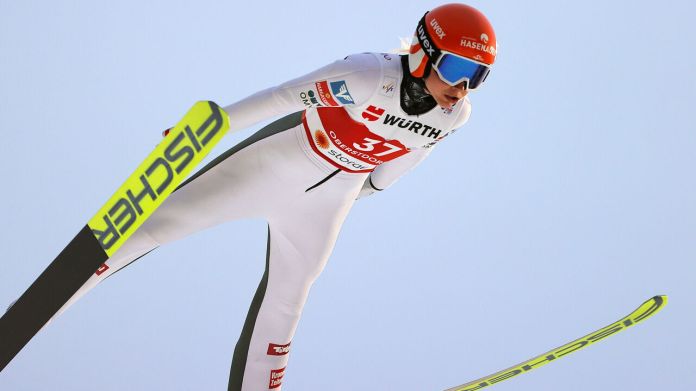 19-year-old Sara Marita Kramer wins the final season competition on the large hill in Tchaikovsky, Russia, and even sets a new hill record.

In the competition, which was scored after one round due to persistent gusts of wind, Kramer sails up to 146.5 meters and exceeds the previous hill record by 5.5 meters.

16 points behind the Austrian high-flyer, Silje Opseth (NOR) lands in second place. Third is Nika Kriznar (SLO), 20.7 points behind.

The third-placed Slovenian was able to secure victory in the overall World Cup at the same time, ultimately only nine points ahead of the Japanese Takanashi and eleven points ahead of Kramer.

Daniela Iraschko-Stolz missed the podium in the competition by only 0.2 points as fourth. Chiara Hölzl is a strong fifth.

Weekly review and outlook: SAM, RTX, CMP HX and in the...