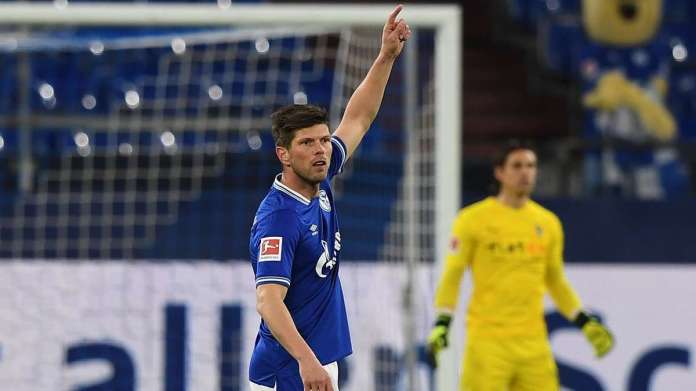 Klaas-Jan Huntelaar made his comeback for FC Schalke 04 on Saturday (March 20th) after a long break from injury. He’s not at all happy with the S04.

Gelsenkirchen – FC Schalke 04 doesn’t have much to celebrate at the moment, but S04 can still look forward to a comeback: Klaas-Jan Huntelaar (37) is back after his injury problems and could attack in the season’s final spurt. Before doing this, he demands improvements from his teammates.

FC Schalke 04: Klaas-Jan Huntelaar plays against relegation instead of for the championship

It should be a success story, but so far it looks like a big mistake. Klaas-Jan Huntelaar returned to FC Schalke 04 from Ajax Amsterdam in January. He should save the “Knappen” from relegation to the Bundesliga instead of playing for the championship in the Netherlands. Almost three months later, however, the reality is different.

At first, Klaas-Jan Huntelaar raved about an S04 teammate and was confident: “You can see that you can get something against any team. It’s important for morale, for our team. I think we can also score points in the next few games. “

FC Schalke 04: The horror record of Klaas-Jan Huntelaar in the S04 jersey

The Dutchman himself couldn’t help. After around ten minutes against Werder Bremen on January 30, the striker was initially out. It was not until Saturday (March 20) that Klaas-Jan Huntelaar made his comeback in the S04 bankruptcy against Gladbach (0: 3). The balance from both games is sobering: 24 minutes of playing time, four ball contacts, one yellow card, no shot on goal.

However, the 37-year-old does not want to give up in view of the looming Bundesliga relegation. “We want to show a good face for ourselves and for ourselves as a team. We have to do our own game better so that we have a chance of winning games, ”said Klaas-Jan Huntelaar in an interview after the Gladbach game Sky.

FC Schalke 04: Klaas-Jan Huntelaar disturbs the goal of the S04

Since the sensational 4-0 success of S04 over Hoffenheim, Schalke 04 created hardly any dangerous chances in front of the opposing goal in all twelve subsequent competitive games. Only four hits in this time speak for themselves.

Especially a striker like Klaas-Jan Huntelaar, who should actually shoot the S04 with his goals from the table cellar, is extremely annoying. “It’s a long series without a win, everything comes together,” said the Dutchman. That is why Gerald Asamoah (42) recently introduced two duties at Schalke.

In view of 13 points to the relegation place and 14 points to the saving bank – with only eight games left – the situation seems hopeless. But Klaas-Jan Huntelaar challenges his teammates again and names three things in which the team needs to improve.

“We have to throw everything in, I expect more. We have to be more aggressive, have better pressing and a better structure, ”said the 37-year-old in an interview (all news about Klaas-Jan Huntelaar on RUHR24.de).

FC Schalke 04: According to Klaas-Jan Huntelaar, the S04 makes “too many decisive mistakes”

In terms of aggressiveness, the Schalke professionals can only be criticized slightly. With a duel rate of 51 percent, the S04 was slightly better than Gladbach. But that wasn’t enough, in the end Borussia won 3-0. According to Klaas-Jan Huntelaar, Royal Blue is making “too many decisive mistakes”.

When it comes to building up the game, the S04 has had problems for a long time. The Schalke plan with newcomer Shkodran Mustafi (28) actually provided that the world champion could help forward in the game. “On the pitch I would describe myself as a strong duel with a good opening and a strong mentality,” said the 28-year-old before his debut for the “Knappen”.

But the reality looks different. But the team doesn’t just have problems when Schalke has the ball. There is also a problem with the pressing. For example, Klaas-Jan Huntelaar explained that the S04 wanted to push the Gladbachers out in order to then conquer the leather there. Sometimes it even worked, but the Royal Blues negligently played their countermeasures.

In addition, the pressing was not always effective. As the S04 individual criticism against Gladbach shows, the blue-whites had enormous problems, especially with Borussia’s left wing, Marcus Thuram (23). First William (25), who was replaced early, followed by Timo Becker (23). When the guests scored 1-0, the pressure on the opponent was completely absent.

Klaas-Jan Huntelaar also saw it this way: “We can sort things out more easily with the first goal, with the second it’s a corner, we get too many goals after corners. The third gate can also be cleared. We make too many mistakes, that’s why we’re at the bottom. “

The Dutchman took only one person out of his criticism: coach Dimitrios Grammozis (42). “He brings a lot of energy and power, he does everything. I think he does it well. “

Philips wants to acquire US company Biotelemetry for USD 2.47 billion... 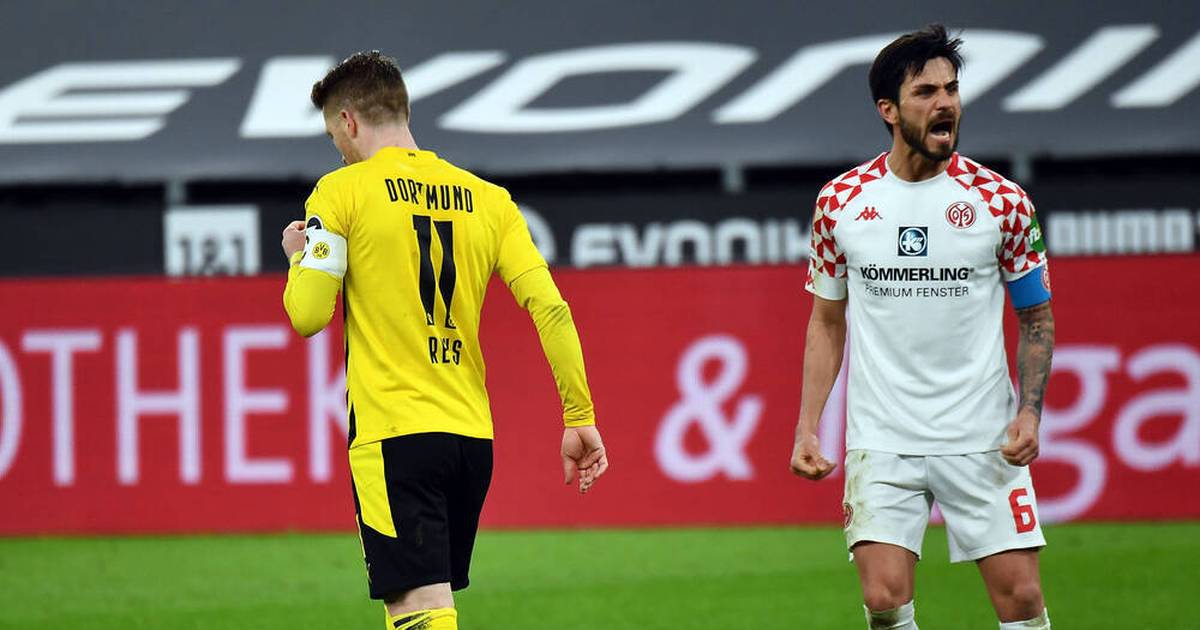