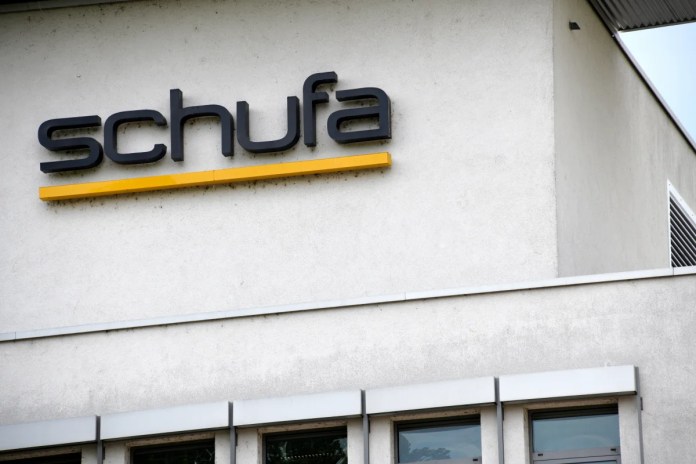 Schufa is discontinuing the controversial Checknow project – in its original form. This should make it possible for customers to get term contracts, such as a mobile phone contract, even with an otherwise bad credit rating. The current account should serve as the basis. Data protectionists criticized the approach, mainly because there was the option of additional data usage.

In the fall of last year, the research network of NDR, WDR and Süddeutscher Zeitung reported on the credit agency’s plans. Initially, the plan was that the Schufa subsidiary finAPI would be allowed to look at people’s bank accounts or bank statements and, based on this, calculate a score that, in case of doubt, could have led to a positive evaluation for certain services. After the first tests with Telefónica / O2 had been canceled by the telephone provider after a short time, the Tagesschau now reports that Checknow has come to an end completely.

In the message, however, a Schufa spokeswoman is quoted who speaks of a revised plan. End consumers should therefore receive the result of an account analysis in advance and then decide whether they want to forward this to contractual partners. In other words, finAPI would still get insight. According to the Tagesschau, however, the Schufa should no longer receive any data, which was still provided for in the first version of the project and caused criticism. The Schufa wants to take into account all points of criticism, it is also said.

Another sticking point at the start of the project was that a hook to consent to the use of the Schufa data potentially made it possible to carry out the evaluation for other and own purposes – beyond the event-related credit check. There was also a questionable storage period for the data. It is still unclear when Checknow will be launched in its new form or whether there are concrete plans for implementation.

[Update 26.03.2021 15 Uhr] When asked by heise online, the Schufa explains that Checknow was a test and that it was ended in December. “We wanted to test which options and services we can offer end users with the help of access-to-account technology.” Since then, they have been consulting with privacy and consumer advocates to develop a new offer.

Everything known about the Galaxy S21

West Bromwich dismisses promotion coach Bilic – only one win from...

Switzerland removes all of Austria from the risk list

Leni Klum with mom Heidi Klum on the cover of “Vogue”