Despite the vaccination offensive and mandatory exit tests, the Schwaz district is still waiting for the corona numbers to fall. Schwaz Mayor Hans Lintner (ÖVP) believes that one will have to wait a few more weeks for a noticeable relaxation.

Around 80 percent of the population in the Schwaz district had themselves vaccinated against the corona virus by March 15 as part of the vaccination offensive. The period since the vaccination is still too short to expect falling numbers of infections, said Hans Lintner on Saturday. “But we are convinced that the situation will improve significantly by the second vaccination appointment,” says Lintner.

“Only a few weeks have passed since the first vaccination appointment in Schwaz. However, we assume that we will feel the effects in the course of April, ”added the head of the Corona task force, Elmar Rizzoli. He believes that there will then be significantly fewer infections in the district.

In addition, Tyrol wants to continue to focus on local and regional measures. After all, the number of infections has not developed as desired in the past few days. For example, the number of positive corona tests also increased in the districts of Innsbruck-Stadt (425 cases) and Innsbruck-Land (570 cases). The city politicians once again appealed to the population to adhere to the measures.

Especially after dozens of people are said to have gathered too close to the spring sun on the market square and along the Inn promenade. According to the city police command, there were 50 reports with fines of up to 500 euros for disregarding the distance rules in the last two days. Innsbruck’s Vice Mayor Johannes Anzengruber (ÖVP) therefore brought potential court bans into play. However, the mayor Georg Willi (The Greens) has been rejected for the time being – more on this in the square barriers in Innsbruck unlikely.

Tyrol continues to rely on regional and local solutions

Regional and local measures to curb the spread of the virus have proven their worth in recent weeks, according to Rizzoli, as the examples of Haiming and Roppen would show. “The situation there was dealt with very quickly within 14 days. After all, we had incidences of around 1,000 in these communities, ”said the head of the Corona task force.

“The smaller the unit in which you take action, the more effective it is,” said Rizzoli. A municipality has to be left very quickly. In contrast, for measures that apply to entire districts, for example, the willingness to test is not so high. If an exit test were compulsory for individual communities, however, experience shows that around 70 percent of the population would be tested.

Union Berlin as the league’s high flyer – what makes it...

Lockdown: These more stringent rules have been decided by the federal... 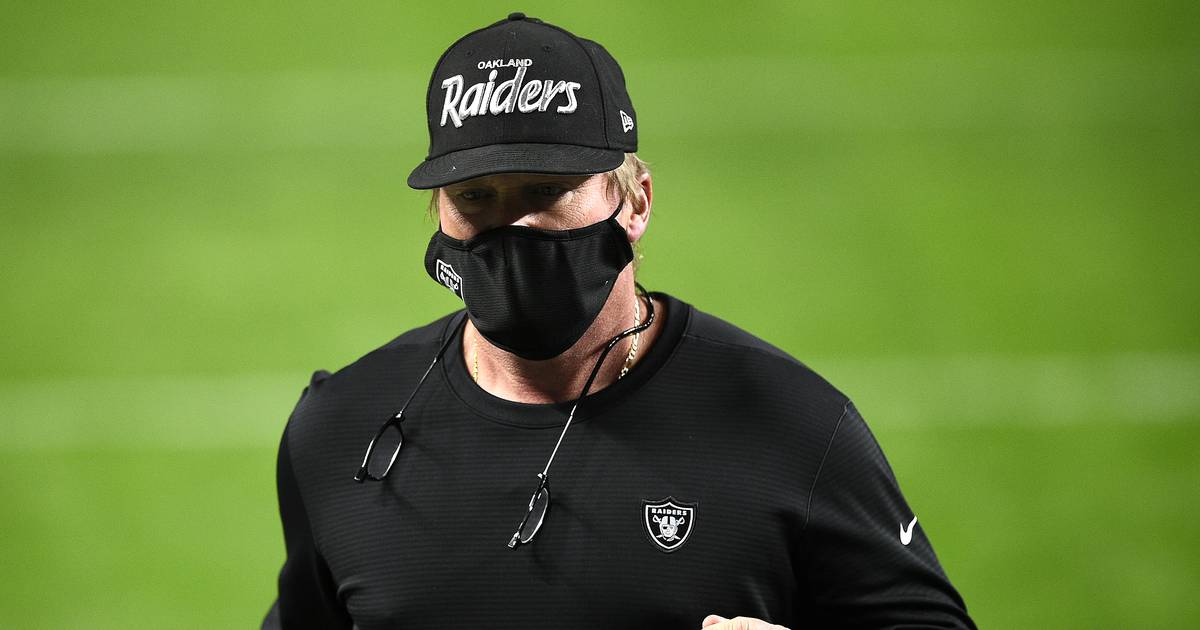