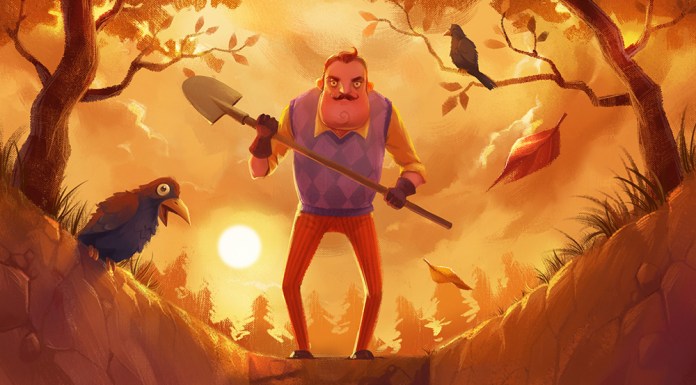 TinyBuild brings their multiplayer hit Secret Neighbor on the PlayStation 4, which will be released in April.

Secret Neighbor is a spin-off of Hello Neighbor-Games in which a group of kids try to save their friend from the scary neighbor’s basement. The only problem is, one of the kids is actually the neighbor in disguise and his job is to win the trust of the other players and to betray them. When they reach the basement, the children have won.

The division of tasks is clear: In the role of a child, you have to collect keys, save your friend from the neighbor and rely a lot on cooperative gameplay in order to be successful. If you are lucky enough to slip into the role of the neighbor, the house is your territory. Use this to separate, scare and confuse the intruders.

Use your tools to gain an advantage over the children’s team, gain the trust of your opponents and attack at the right moment. What matters is defending the basement and slapping the other kids into the ravine.

Secret Neighbor will be released on April 29 for PlayStation 4.

Donald Trump: He leaves Joe Biden in ruins in the United... 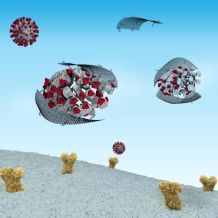