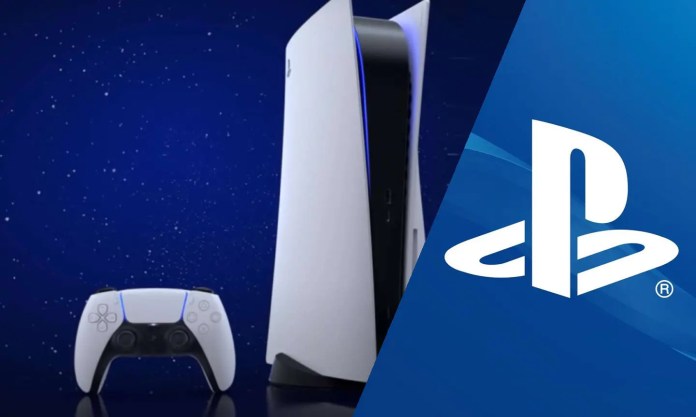 The PS5 is currently on the wish list of many players. – (C) Sony, photo montage: DailyGame

The global corona pandemic triggered lockdowns all over the world, and millions of office workers went to the home office. To create the infrastructure for this, millions of new laptops, webcams and the like had to be purchased. The procurement of semiconductor chips is therefore a problem for Sony with their PS5, Nvidia and AMD have become an ordeal for their graphics cards and many other electronics companies. The prices could continue to rise, also for the Sony PlayStation 5.

PS5: In short supply due to semiconductor chip shortage

The PlayStation 5 was released in the largest countries in the world on November 12 and 19, 2020, and has been in short supply ever since. More and more players would like one PS5 own, but the current situation does not allow everyone who wants to switch to the next-gen to be able to do so. Many players have been waiting months for their “pre-orders”, which have not come for weeks. Again and again, smaller contingents of the PlayStation 5 arrive, as most recently with Amazon. But the insider tips are of little help if the ghost is over after 20 minutes.

The reason for the lack of PS5 consoles is due to a defect that affects the entire electronics industry: semi-conductor chips. These are not only installed in video game consoles, but also in graphics cards from AMD and Nvidia, televisions, smartphones and cars. The price of the PS5 can therefore continue to reach astronomical amounts if this situation does not improve.

Always sold out: Xbox Series X and PS5 (in both editions). Only the Xbox Series S offers entry into the next generation of consoles. – (C) Sony, Microsoft; Image montage: DailyGame

The global shortage of chips (not those made from potatoes) is reaching a critical point, as The Guardian does reported.

Initially, the problem was a “temporary delay in supply” as factories closed to contain the coronavirus pandemic. Production is currently running normally again, but the increase in demand due to changed habits means that a “crisis point” has now been reached.

The auto industry has also played an important role here. More and more electric vehicles that are equipped with a lot of technology mean an increase in demand. The PS5, Xbox Series X or newer 5G smartphones do the rest.

“Chips are everything,” says Neil Campling, Media and technology analyst at Mirabaud. “There is a perfect storm of supply and demand factors here. But basically there is a new demand that you cannot keep up with, everyone is in crisis and it is getting worse. “

Sony’s competitor, Microsoft, is also struggling with delivery problems. So the one you want from a PS5 “swiveled” to an Xbox Series X is not that easy. Only the Xbox Series S, the only next-gen console, is constantly available on Amazon and Co! However, Sony will not increase the price of the PS5. Only the scalpers / resellers who buy a lot from large online shops in order to then sell their consoles again with fat profit on Ebay, Willhaben and Co!

Corona pandemic: How the virus variants are conquering Germany – knowledge

AstraZeneca delivery: Vaccine exports from the EU stopped for the first...

Slump in sales of over EUR 217 million in the German...

Dramatic appeal by the Chancellor: Merkel warns of the last party...