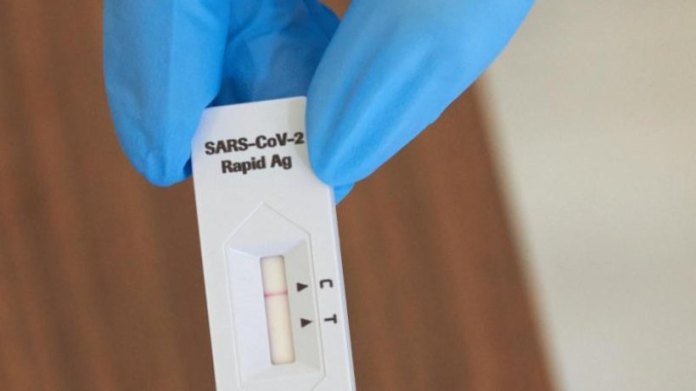 Berlin. The companies in Berlin have to be prepared to enable their employees to have a corona test twice a week in the future. According to information from the German Press Agency, the Senate agreed on such an obligation to make an offer at its special meeting on Saturday. There is no compulsory test for employees. A formal decision on this has not yet been made. The Senate meeting, which began in the early afternoon, continued in the evening.

According to information from Senate circles, stricter requirements than before are envisaged when it comes to home office. This is intended to significantly increase the proportion of employees who no longer have to commute to their workplace but work at home. Because this reduces contacts, it is hoped that this step will slow down the corona pandemic.

A curfew is not planned for the capital. There should also be no changes to the applicable rules for the Berlin schools in the short term.

Last Tuesday, the Senate had already decided to extend the lockdown to contain the pandemic until April 24th. The federal and state governments had agreed shortly beforehand on an extension, although the end date April 18 was in view.

Irina Antonova is dead: the fighter

That’s why you should install the update quickly

iOS 15 update: these iPhones and iPads could get the system?