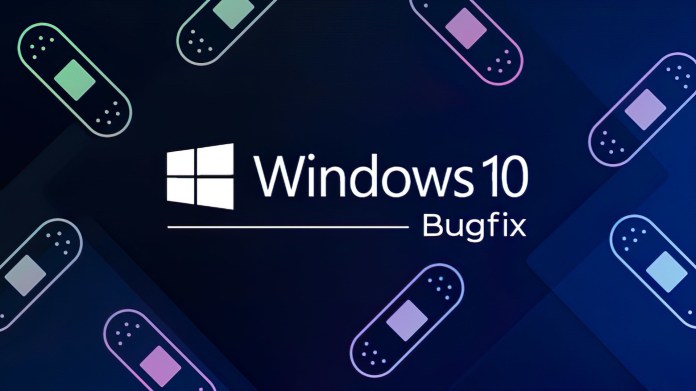 Microsoft has also released an optional update for Windows 10 Version 1909, which is about to end its official end of support. This is a preview with a new servicing stack update.


Microsoft has released the cumulative update preview KB5000850 for Windows 10 1909 and a new KB5001205 servicing stack update. Both updates can be obtained immediately. KB5000850 is the so-called “C update” for March, the changes of which will be delivered to all users of version 1909 for April Patch Day. KB5000850 is an optional update.
Infographic Windows 10 October 2020 Update: The most important new features

The KB5001205 Servicing Stack Update (SSU) is automatically installed by Windows Update to improve the update experience. This SSU should not be skipped as it addresses an issue installing a previously released Secure Boot security update.

The Service Stack Update fixes problems in the general update process to ensure a more reliable update experience. The release of the new SSU update KB5001205 for Windows 10 Version 1909 addresses a bug that could prevent the security update CVE-2020-0689 from being installed. CVE-2020-0689 is a security vulnerability that could allow attackers to bypass Secure Boot and then install untrustworthy software to spy on users or run crypto miners and ransomware.
“This update also addresses an issue that could prevent the installation of the CVE-2020-0689 update. The error message in the CBS.log file is TRUST_E_NOSIGNATURE. For more information about the vulnerability, see CVE-2020-0689 | Microsoft Secure Boot Security Feature Bypass Vulnerability, “says the release notes for KB5001205.

The SSU update addresses the issue by ensuring that the prerequisite updates are installed in the correct order. The SSU updates are mandatory and are automatically installed by Windows 10 via Windows Update. Microsoft has recently stopped separating the updates into LCU (cumulative updates) and SSU for the Windows 10 versions from 2020, but instead offers everything in one update package.

Thank you for submitting this news tip!

After an Oprah interview: “Royal expert” Guido splits the network

For Berlin comes the restriction of freedom of movement