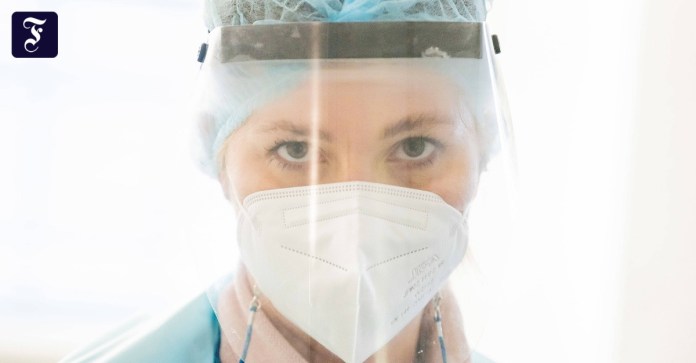 Dhe infection situation in Germany continues to worsen. According to the Robert Koch Institute (RKI), the seven-day incidence was last at 124.9, as shown by figures from Saturday morning. The value is now higher than it has been since January 19 (131.5). The data reflect the status of the RKI dashboard from 5 a.m., subsequent changes or additions to the RKI are possible.

The RKI has counted 2.75 million detected infections with Sars-CoV-2 in Germany since the beginning of the pandemic. The actual total number is likely to be significantly higher, as many infections are not detected. The RKI stated the number of those who had recovered at 2.47 million. The total number of people who died with or with a proven infection with Sars-CoV-2 rose to 75,780.

Zurich slowed down by corona and disasters

Dispute over nuclear deal – US wants to accept invitation to...

Covid-19: incidence at 100? Which circles the Corona emergency brake...

Corona warning app: Users would be there for a fee of...

Is there a rush to supermarkets now? That changes at...