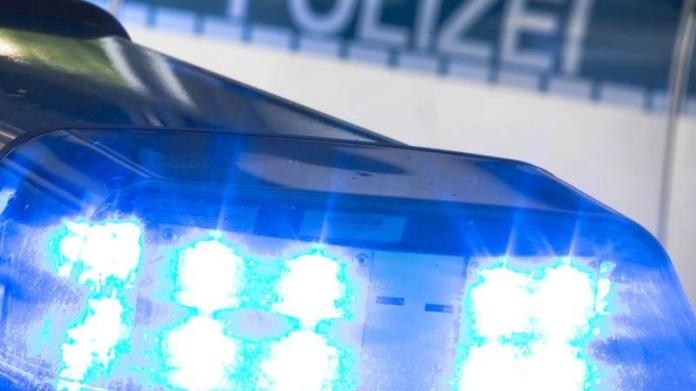 Gottmadingen (dpa / lsw) – Seven men entered Germany illegally in a truck. They drew the driver’s attention at the German-Swiss border crossing in Gottmadingen, as the federal police announced on Friday. The driver had previously stopped in a parking lot near the border in the Konstanz district and informed the federal customs officers.

They discovered the men between the ages of 15 and 23 on Thursday and turned on the federal police, as the parking lot is on German territory. The seven asylum seekers from Afghanistan and Syria were brought to an initial reception center in Karlsruhe.

Influencer Josi Maria dies of anorexia during the holidays

Novak Djokovic returns to the ATP tour in Miami – sports...

Fight against coronavirus: “Lockdown must be extended”