The surprisingly good real-time tactics Shadow Tactics: Blades of the Shogun from Mimimi Games and Daedalic is getting an independent expansion. Shadow Tactics: Blade of the Shogun – Aiko’s Choice is slated for PC towards the end of 2021, in time for the main game’s five-year birthday
As the name suggests, this time everything will revolve around Aiko, according to Studio founder and creative director Dominik Abé at Daedalic Digital Day 2021. Takuma and the ninja Hayato can also be played again in the new missions that started with Part 1 linked story should focus on Aiko. 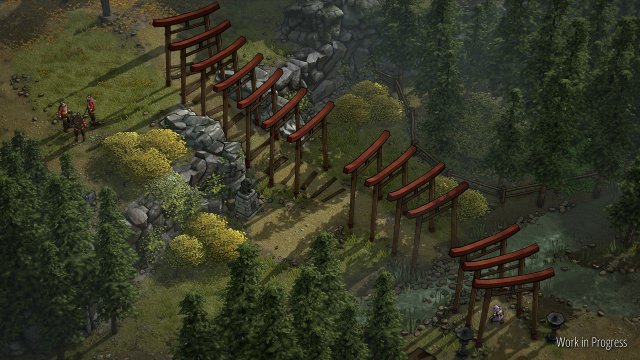 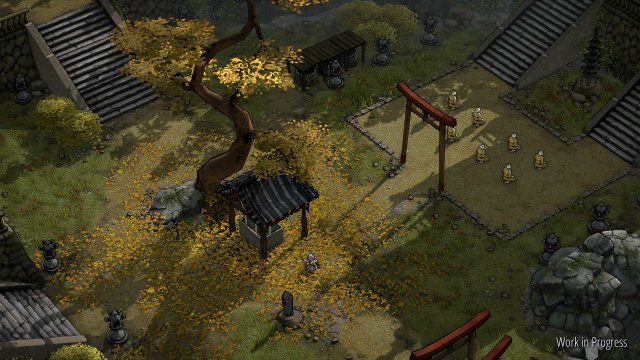 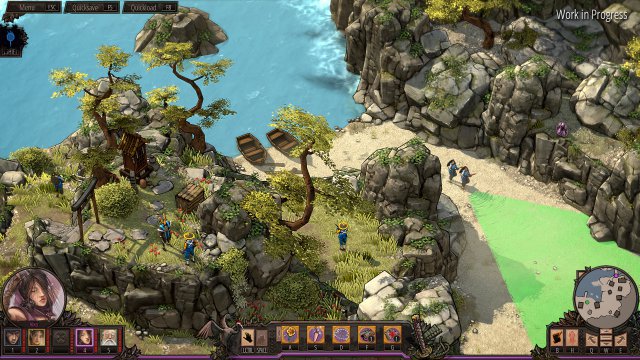 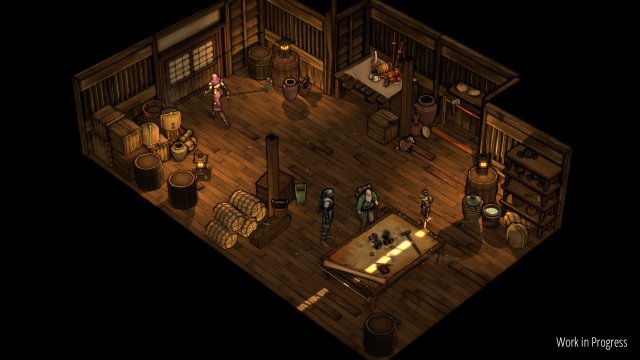 “Playful and no changes planned in terms of features, since” exactly the same gameplay is offered, “says Abé. There is currently a lack of time and resources for such innovations, instead the team focuses on the interactive storytelling, which is very emotional towards the end There will be three basic missions as well as three “interlude” missions. The latter will focus even more on the story. They are all set in Japan but are designed to showcase different aspects of the country. A price has not yet been set. Daedalic explains in the press release:

“In Aiko’s Choice, players return to the beautiful world of Shadow Tactics, set in Japan in the early Edo period. They take on the role of Kunoichi adept Aiko, who hunt down with her friends, all of whom are deadly assassins a fiendish foe from their past. A copy of the base game is not required to play the standalone expansion, but it is recommended that players complete the first missions of Shadow Tactics: Baldes of the Shogun before engaging in Aiko’s Choice .

Shadow Tactics: Blades of the Shogun – Aiko’s Choice focuses on one of the main game protagonists: the Kunoichi adept Aiko. She is a master of disguise and deceives opponents with her geisha disguise. Although Aiko thought she had left her old life behind, it appears from the

Shade a new enemy from their past and challenge them. With her friends, a group of deadly assassins, she goes on a hunt for the ghost from her past …

Just like in the main game, players take control of a team of deadly professionals who sneak past dozens of enemies in the shadows. The choice of tactic will determine success or failure when it comes to infiltrating enemy camps in the wilderness or in busy cities from the Edo period. Traps, poisons or distraction are the tools of an assassin – and every mission can be mastered without any contact with the enemy. Only those who carefully plan each movement will find their own ingenious tactics to eliminate opponents, fulfill tricky missions and uncover Aiko’s past.

– Return to the fascinating world of Shadow Tactics in Japan in the early Edo period.

– Experience one last adventure with your favorite characters as part of the story of the main game Shadow Tactics: Blades of the Shogun.

– Discover a whole new story about the Kunoichi adept Aiko, who has to face a diabolical enemy from her past.

The expansion includes all the features of the main game:

– Control a team of completely different characters with unique skills.

– Coordinate the actions of your team in order to kill your opponents in one fell swoop in “shadow mode”.

– Find dozens of ways to take down opponents or sneak past them.

– Choose one of three levels of difficulty that best suits you and your skills. ” Grosjean released from hospital after a horror accident