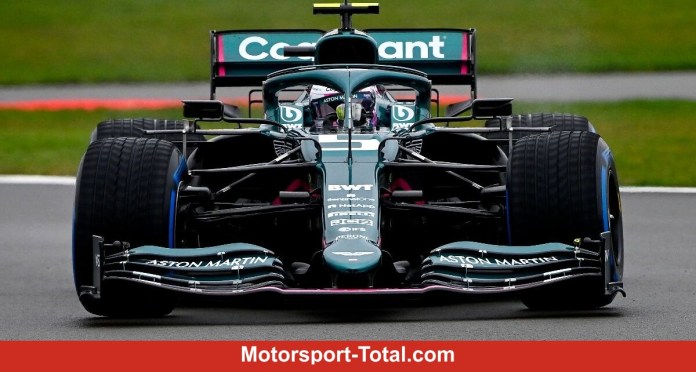 (Motorsport-Total.com) – One day after the official launch of the Aston Martin AMR21 for the Formula 1 season 2021, Sebastian Vettel and Lance Stroll took the race car for the first time. As part of a film day on the Grand Prix circuit in Silverstone, they completed 100 kilometers together.

It was the first outing of an Aston Martin Formula 1 car since the 1960 British Grand Prix, when Roy Salvadori and Maurice Trintignant each drove an Aston Martin DBR5. Pictures from the test, for which, as always, demo tires from Pirelli were available, showed that the conditions were damp. 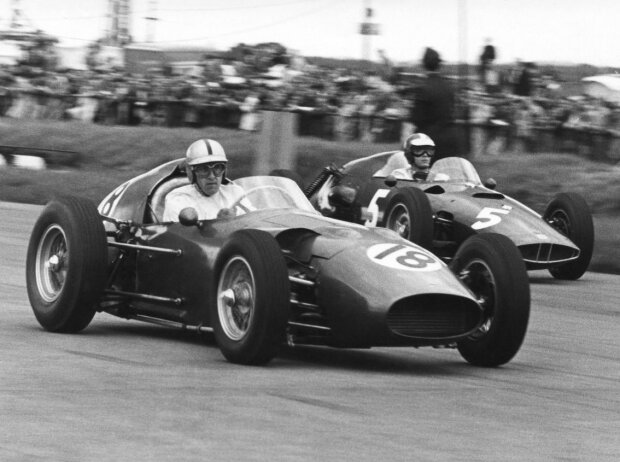 On Wednesday Vettel said that he would wait until the first real test from March 12th to 14th in Bahrain before he got a precise picture of the AMR21: “Maybe we will get a first impression tomorrow, but we will get a feeling for it only really come about in Bahrain with constant conditions. “

“The way it sounds, it is very different (than the Ferrari; note d. R.),” Vettel continued. “I hope it goes my way if there is something like that. We’ll see how it goes.” With the Shakedown at Silverstone, he has now driven cars from five different teams after having played for BMW, Toro Rosso, Red Bull and Ferrari.

Aston Martin wants to become world champion in “three to five years”, and Sebastian Vettel is already dreaming of P3 in 2021: Our analysis of the AMR21 More Formula 1 videos

However, it was the first time Vettel tried a Mercedes drive unit, something he said on Wednesday he was curious about. “The Mercedes power unit is supposedly the strongest on the grid,” said the German. “I’m looking forward to seeing how it works.”

Edeka voucher: customer turns over the coupon and can’t believe his...