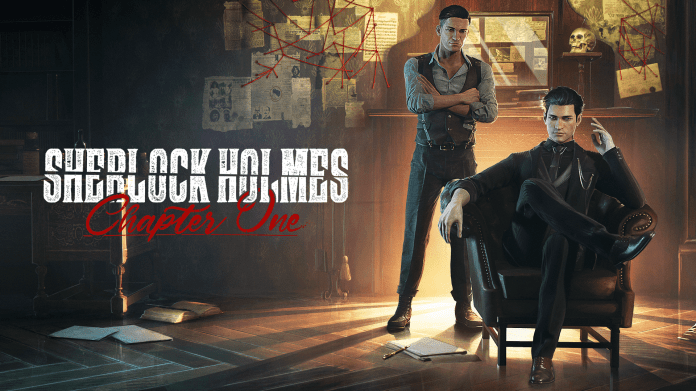 The trailer offers more impressions of the fictional island whose name has now been announced: Cordona. Young Sherlock and his companion Jon have returned to the island where they once spent their childhood. The death of Sherlock’s mother ten years ago had raised many questions, and now Sherlock and Jon are trying to shed light on the darkness. The island city is a melting pot of different cultures, which is strongly reflected in society and architecture. People from Central Europe, Southern Europe, Africa and the Middle East have settled here throughout history and shape the five unique districts that Sherlock has to explore.

The trailer also provides insights into the combat gameplay. Frogwares have spared no expense or effort to make the fights in Chapter One interesting and believable that they fit the personality of the young Sherlock Holmes. Sherlock knows how to handle a firearm, but can also perform diversionary maneuvers, make use of the destructible environment or incapacitate the opponent in the tried and tested way with a slap in the face.

In addition, the trailer shows some of the investigative methods that players can use in the role of Sherlock. Mind games can be used to draw inferences from clues to understand how things might have happened. In addition, Sherlock can disguise himself in various ways in order to infiltrate certain groups of people and to obtain information from unsuspecting sources. A quick analysis also enables Sherlock to receive important information about people and objects in the shortest possible time. Last but not least, Sherlock must correctly interpret all the clues that have been gathered in order to identify the perpetrator from among the suspects, and make the moral decision on how to deal with the perpetrator.

Trump plans his political future from a new base in Florida

Coronavirus: Austria will go into third lockdown from December 26th

Gasser qualified fifth in the Big Air final at Kreischberg –...

Travel agency chain STA Travel sells most of the branches

Success after the fireball: SpaceX quickly leaves explosion behind

Is this where Patrick Dempsey reveals the end of “Grey’s Anatomy”?