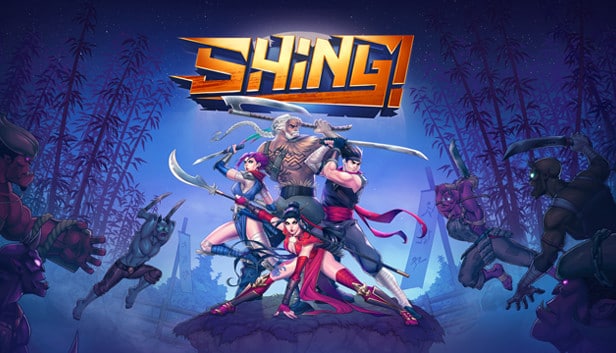 Playstation 5 owners can download a free PS5 update from the Playstation Store if they already have a PS4 version of the game. There is also a PS4 | PS5 version for all new players. Shing is on the Xbox! available in Smart Delivery, which means that anyone who bought the Xbox One version is now entitled to download the enhanced version. All scores and progress are carried over to the new game.

Both versions have been upgraded with 4k graphics and 60 FPS (120 FPS in FHD on XSX). The Playstation 5 version also supports PS5 features such as developer notes, activities and so on.

The PS4 version is now available at a discount during the Mega March Sale in the Playstation Store.

Shing! delivers a classic beat’em-up adventure that stays true to what fans love about the genre while adding a few twists of its own. Perform angled combos, counter attacks, air strikes, parries and more in fast-paced freestyle battles with a unique control system based on the right analog stick. Your group of hilarious ninja warriors each have their own strengths, and you can switch between them on the fly to chain up attacks, revive allies, or strategically collect power-ups for upcoming bosses or challenge rooms.

Players can also pre-order the physical version for PS4 and Nintendo Switch at https://www.pixelheart.eu/.

The shots of the PS5 APU fuel speculation about the missing...

Homicide investigation after shooting in Berlin-Kreuzberg

WhatsApp: Ingenious hidden function – once you’ve discovered it, you can’t... 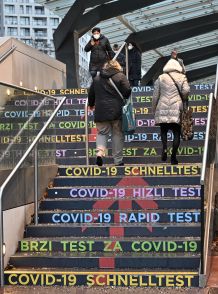