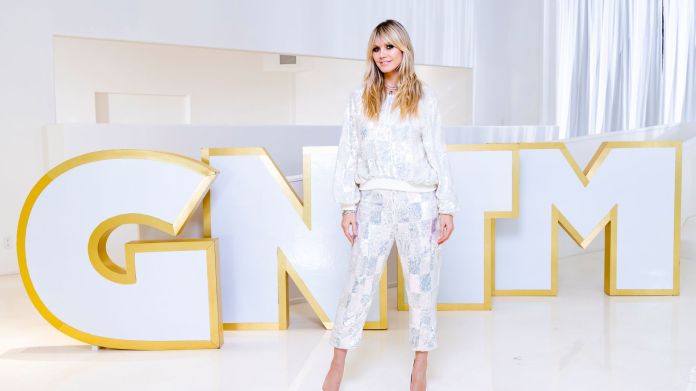 The current season of Germany’s next top model promised some changes. In addition to more diversity candidates, the format also has new backdrops: Because of the current situation, the season is taking place in Germany. In addition, the model candidates are filmed continuously in the loft – and even shown smoking! But this year’s edition is not well received by all viewers: Trixi Giese (21) and Catharina Maranca (21) have also been participants in the model show in recent years. After yesterday’s episode, however, the two criticized the format heavily!

On Instagram the former candidates organized a live stream and railed against the current season. “I think GNTM shot itself a little in the leg this year”said Trixi. She thinks it is good that the show can take place despite the current situation, but there are many interesting personalities who are hardly shown: “One Ashley and one Luca we have hardly seen it yet. “

The changes tend to fail with the girls. Due to the constant monitoring, this year’s edition is now more reminiscent of the Big Brother format than a model show. “Maybe that’s why there is also the inhibition to show yourself as you are”Carina speculated. Trixi immediately confirmed this: “I’m missing something.”

Hard lockdown in Germany by Wednesday at the latest – world...

Ranstadt in Hessen: teenager stabbed to death – 16-year-old in custody