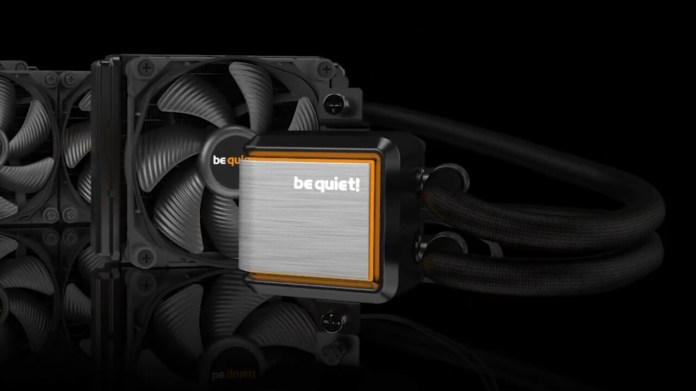 The Pure Loop coolers, which were refreshed at the end of last year, are followed by be quiet! the second generation of the Silent Loop water cooler series. The Silent Wings 2 is offered in four sizes and is typically refillable. The all-in-one solutions should stand out from the crowd with an insulated pump and large contact surface.

be quiet! launches four new AiO coolers right at the market launch with radiators in sizes 120, 240, 280 and 360 millimeters in the Silent Loop 2 series, which succeeds the first generation of compact water cooling systems that were discontinued at an early stage. With the first Silent-Loop series (test) there were more reports of problems with the pump, for example in the form of noises; the series was discontinued without comment.

The core of the four new AiO coolers is an insulated pump, which is supposed to effectively prevent a large part of the vibrations and turbulence occurring in the pump housing through a three-chamber design and the use of insulating material. According to be quiet! Operating noise reduced to a minimum. In the data sheet, a value of just under 40 dbA is listed at a maximum rotational speed of 2,800 rpm. The control range of the pump is between 9 and 12 volts. In addition, the modified pump unit should have a large contact surface with 120 cooling fins, so that processors with expansive heat spreaders, such as AMD’s Threadripper family, can also be adequately cooled.

A first for be quiet! is a restrained ARGB lighting on the aluminum top of the CPU cooler. This can be adjusted to your own preferences either manually with the included controller or automatically via a corresponding 5-volt connection on the mainboard. The lighting of the brand logo, on the other hand, is continuously white, but can be switched off if desired.

Standard material for the radiators

Also new are the radiators made of aluminum, which in Silent Wings 2 are supposed to ensure increased heat exchange with an improved structure of the fins and in interaction with the supplied Silent Wings 3 fans in the high-speed version with a higher maximum speed .

Depending on the AiO model, fans with a frame width of 120 mm or 140 mm are used, which work at the top with 2,200 or 1,600 rpm. In addition, be quiet! the compact water cooling with an opening for refilling the cooling liquid, through which a longer service life of the system can be achieved. A bottle with coolant is included in the scope of delivery.

From April in the middle price range

The Silent Wings 2 coolers should be available in stores from April 6, 2021 with radiator sizes of 120, 240, 280 and 360 millimeters. Prices start at around 99 euros for the smallest model with a 120 mm radiator and end at 159 euros for the version with a 360 mm heat exchanger. The Silent Loop 2 water cooling is suitable for all common processor sockets. A mounting kit for sTRX4 CPUs will be available separately from June 2021. The manufacturer grants a three-year guarantee.

Sounds like an announcement: 96 striker Marvin Ducksch is “not in...

Coronavirus in Germany and the world: partial lockdown extended until January...

Investigation into the accidental death of French billionaire Dassault 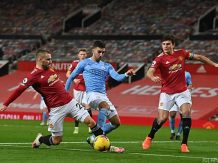