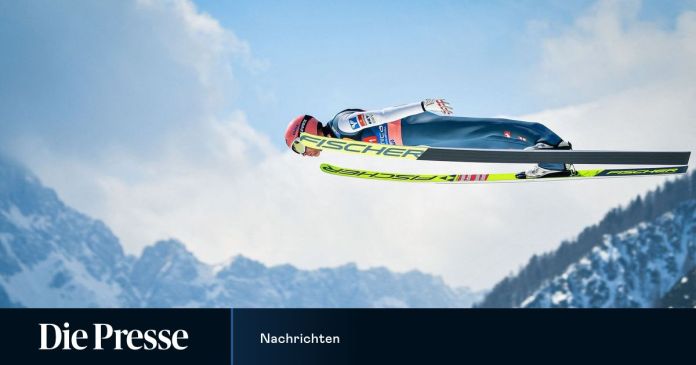 The Austrian ski jumpers did not win any individual competitions in the World Cup season that ended on Sunday.

Daniel Huber landed fifth in the final flight competition in Planica as ÖSV top man. German world champion Karl Geiger secured the victory, ahead of the Japanese Ryoyu Kobayashi and his compatriot Markus Eisenbichler. In the previous team competition, Austria was third behind Germany and Japan and ahead of Slovenia.

After several corona infections in the initial phase, the World Cup winter for the ÖSV came to an end for the fourth time in 42 years without any individual success. There were even only a few podium places in 25 competitions. The strength, which was repeatedly slowed down by back problems, made it onto the podium in third place. But the Salzburg man provided a big highlight with the surprising World Championship large hill gold in Oberstdorf. In addition, Kraft and Co. also won team World Cup silver.

In the World Cup in the first year under head coach Andreas Widhölzl, despite two team successes, things did not go as desired, in the Nations Cup it was only fourth. In the individual ranking, no ÖSV representative made it into the top ten. After eleven victories, the large crystal ball was won early for the first time by Norwegian Halvor Egner Granerud, who had failed at the World Cup due to corona infection.

His compatriot Daniel Andre Tande had a bad fall in the Planica on Thursday, and the 27-year-old had to be put into an artificial coma. The wake-up phase was initiated at the weekend. Permanent damage should be spared Tande.

Government survey of the Chancellor: Keep calm in times of crisis

Look out for these signs