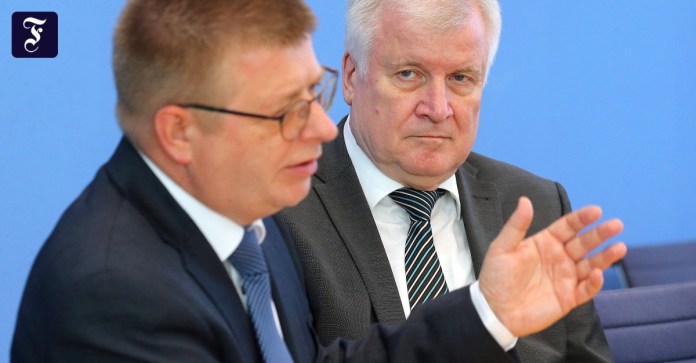 Dhe AfD has an easy time of making the decision of the Federal Office for the Protection of the Constitution to observe the party appear to be inadmissible discrimination. Especially after the slap in the face on Friday (it is not the first) by the Cologne administrative court. The Federal Office was particularly cautious. First of all, the “wing” was targeted, although it was difficult to distinguish it from the party as a whole. The second step is now all the more difficult because the AfD had planned against it, in terms of personnel, programmatically and legally.

The establishment of a suspicious situation, the evidence of which does not look much different today than it did months ago, now falls in a super election year. In fact, it may all be well founded and overdue. Still, something like that is called bad timing.

After the AfD had filed a precautionary complaint against observation in January, the protection of the constitution was ready to “stand still”. The decision to observe the AfD was nevertheless made and, who is surprised, made it public. It is true that the court’s expectation that the observation of the largest opposition party in the country would remain a secret is not very realistic.

The protection of the constitution could have waited until the complaint had been decided. The office and the Federal Minister of the Interior are suspected of wanting to break the matter over their knees in order to dispute the AfD percentages. But that’s not what the Office for the Protection of the Constitution is there for.

Orban criticizes the EU and praises Brexit as the solution

Evacuation with 12,000 victims because of defusing World War II bombs

Slow recovery: Swiss will probably have to downsize its fleet more...