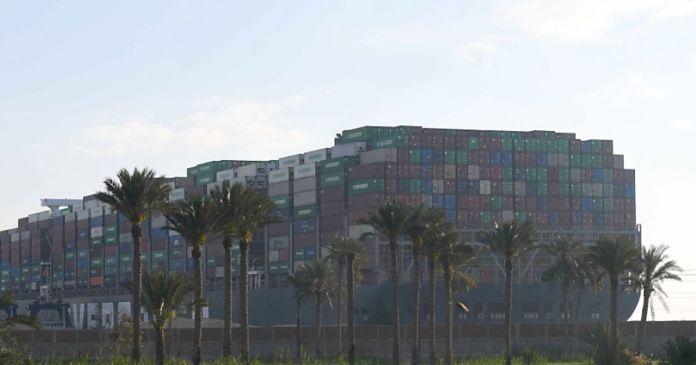 Caro and Andreas Robens open a new restaurant in the former...

According to the British star journalist, Meghan always wanted to be... 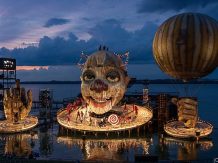