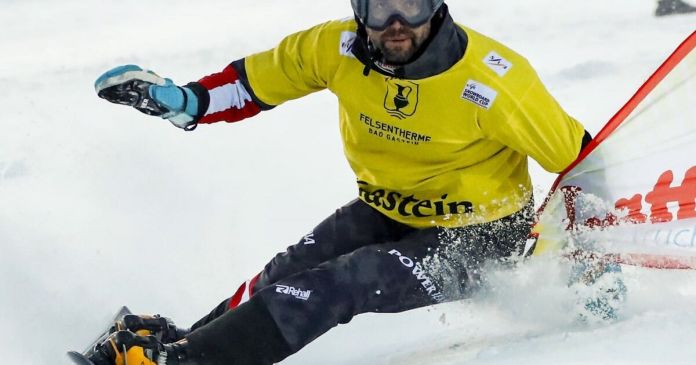 Benjamin Karl’s tactics are similar, who is sixth overall and is 19 points behind the leader. “Since I would have to win to be able to have a say about the big ball, I will just go ‘for the hell out of it'”, announced the Lower Austrian.

In the fight for the small ball in the slalom classification, Prommegger is fifth before the finals, in the women’s category Daniela Ulbing still has the opportunity to be among the top three in fourth. The decision about the overall World Cup victory falls between the German Ramona Hofmeister and the Russian Sofia Nadyrschina. As the best Austrian, Claudia Riegler from Flachau is currently in sixth place. The 47-year-old is aiming for a podium in Berchtesgaden.

As the last race of the winter, the mixed team competition is still on the program on Sunday. The season is already over for Sebastian Kislinger. The Styrian tore a cruciate ligament during training.

Weather in Germany: Freezing cold also in March? The phenomenon...

Amazon Echo: These Echo devices are currently on sale

How safe is the journey on the train ?: Masks significantly...

David Alaba drops the Bayern bomb at PK – the future...