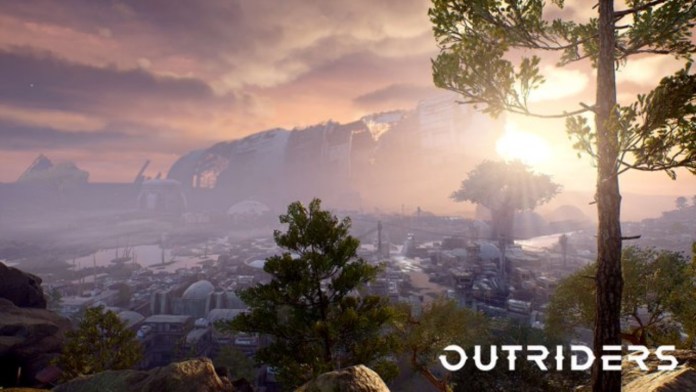 Here you can find out what the developers of Outriders have improved since the demo and how cheaters are punished.
At the moment the demo is still playable, but in less than a week, on April 1st, the game Outriders will be released. Developer People Can Fly and publisher Square Enix keep the community up to date via Twitter and Reddit. The latest update deals with the differences between the demo and final launch version, measures against hackers and the release:

Outriders will appear in Xbox Game Pass at launch.

Police in MV continue to warn against stepping onto ice surfaces...

And the winner is: “Everything can, nothing has to”

Polish ski jumpers at the start of the tour 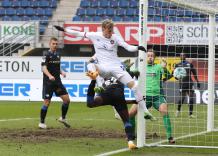 2-0 with a painful goal! The FCN surprises in Paderborn...