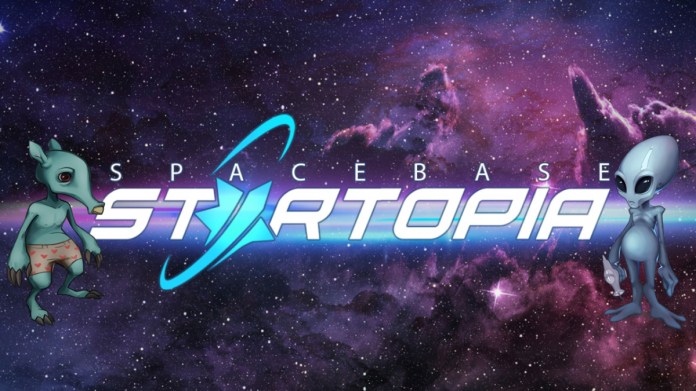 In honor of the arrival of the Spacebase Startopia there are commanders and those who want to become one Series of strategy guides Available: Full of tips and tricks in dealing with aliens, galactic gadgets and donut-shaped space stations, they offer players excellent support in building the unique space station. Episode 1 covers the three different decks on which visitors can be accommodated and a selection of buildings and attractions can be erected. Episode 2 introduces the “Fuzzies”. These are cute assistance robots that take action on the less glamorous tasks. In episode 3, the communication skills of the players are given another refresher course (both verbal and telepathic). Episode 4 covers the infirmary, bunk, and food on board.

Spacebase Startopia is a galactic dream. Under the keen eyes of the more or less helpful station’s own KI VAL, players control their own space station. On three unique decks there are various tasks that have to be mastered in order to make extraterrestrial vacationers happy with their very own needs. The multiplayer mode offers up to 4 players the opportunity to create a cosmic paradise together or to wipe out the competition with daring acts of sabotage.

MAN wants to sell the plant in Steyr to the ex-Magna...

Biden does not want to lift the entry ban from Europe

Salary waiver due to Corona: Zoff! Why Werder Bremen is...