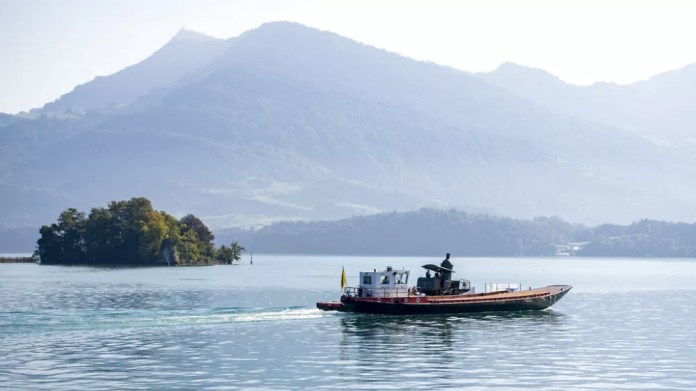 The statement of a family doctor from Lucerne who tested the officially not yet approved drug opaganib on two Covid 19 patients is not only causing a stir in Switzerland.

One of the two women was infected with the South African variant of the coronavirus, and the 49-year-old was doing very poorly. After the doctor Andrea Ludwig treated her with opaganib, the patient apparently felt much better within three days. The doctor expresses herself enthusiastically in the Luzerner Zeitung: “The result with opaganib as an additional therapy is spectacular.”

The second patient was an 82-year-old who was infected with the Brazilian variant of the coronavirus. As 20min.ch reports, this woman also felt better quickly after treatment with the drug that was actually developed for cancer therapy.

Compared to 20min.ch, Dr. Andrea Ludwig: “So far I have treated five patients with opaganib and the same result was achieved for each. My patients recovered within a few days. They were also able to test negative for Corona a few days later.”

In a press release on March 22, 2021, RedHill Biopharma announced that it had complied with an application for outpatient opaganib treatment as part of a “compassionate use” exception for several Swiss patients suffering from Covid-19. “Compassionate use” means that a drug may be used in the event of severe disease if the approved drugs are insufficient.

The manufacturer of the drug said: “Opaganib is a novel orally administered sphingosine kinase-2 (SK2) inhibitor with proven dual anti-inflammatory and antiviral activity, which targets a human cell component that is involved in viral replication and from which therefore, it is expected to be effective against emerging viral variants with mutations in the spike protein. ”

Gilead Raday, the Chief Operating Officer of RedHill Biopharma, said, “We are continuing to do all we can to support patients and their treating physicians who need treatment options for Covid-19, having recently received positive Phase 2 data Opaganib in the US, our ongoing global phase 2/3 study of opaganib for severe Covid-19 disease in 464 patients has now been more than two-thirds completed. ”

Other Swiss doctors – such as Philipp Kaiser from the Lucerne Cantonal Hospital – showed little interest in the use of opananib, as the effectiveness of the drug has not yet been proven.

Scenarios: The three-way battle for the master group at a glance 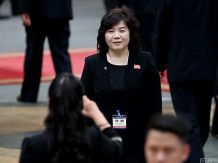 North Korea wants to ignore contact attempts by the USA –...