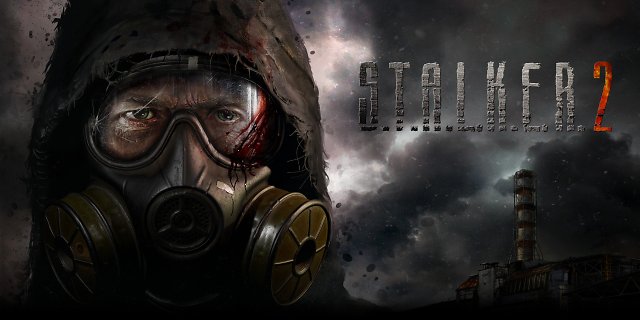 March 27, 2021 at 10:45 am
of Michael Miskulin –
The developers of Stalker 2 published a new video dev blog before the Xbox showcase, in which they present more information about the horror shooter. In addition to costumes and new weapons also show a special developer tool for individual NPC teeth.

GSC Game World, the developers of Stalker 2, have released a new dev blog. In it, they give fans a first glimpse of upcoming content such as updated costumes, new weapons and they also introduce a special tool for individual NPC teeth.

Stalker 2: A separate tool only for the teeth of the NPCs

In the new video dev blog, the developers present some of the detailed non-player characters and weapon models from Stalker 2. The original video is no longer available via YouTube, but IGN has uploaded its own version of the dev blog, which is then integrated. PR manager Zakhar Bocharov confirmed that Stalker 2 will use motion capturing processes for the bodies as well as faces in combination with photogrammetry. In addition, the developers use a specially developed development tool only for the teeth of the NPCs. The team can remove individual teeth or replace them with individual tooth models (tooth crowns). So then all characters should appear completely individual.

Stalker 2 (buy now € 78.99) is intended to offer an epic and non-linear story as a unique mixture of FPS, immersive sim and horror game. The decisions made by the player are intended to affect the development of the plot. The title is also to be based on the Unreal Engine 4 and wants to offer one of the largest open game worlds. At the release date, Stalker 2 should also be able to support mods.

Players will have to wait a while before they see a gameplay trailer for Stalker 2. There is still no official release date for Stalker 2. However, it should appear for the PC and also become a “console launch exclusive title” for the Xbox Series X. Then it will also be part of the Xbox Game Pass service.

01:45
Stalker 2: First trailer for the end-time shooter with a huge game world

White Christmas? First of all, it will be spring-like –...

HBO TV series is going to have a few differences from...

Coronavirus: Treatment without a mask: Authorities are temporarily closing the Ebikon...