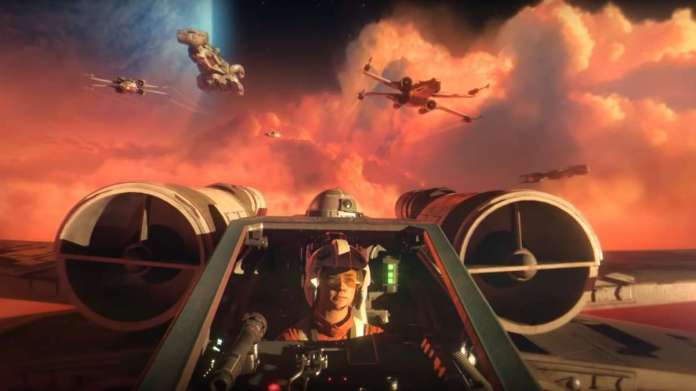 Starting today, EA Play is also integrated into the Xbox Game Pass for PC – at no additional cost. This includes over 60 games from EA.

The Xbox Game Pass * continues to pick up speed: Microsoft’s large gaming ecosystem is still in its infancy, but the games subscription portfolio is gradually being expanded. Just recently, numerous Bethesda classics such as “Skyrim” or “Fallout” * were added. As of today, EA Play is also integrated into the Xbox Game Pass for PC, which means that subscribers can now play a large number of EA titles – at no additional cost to the regular subscription fees.

Xbox Game Pass with EA Play: These are the highlights

EA Play includes a total of over 60 games. Xbox Game Pass Ultimate subscribers have already had access to it for a few months – now pure PC users are also joining. From the today Thursday March 18 from 10 p.m. EA Play is also included in the Xbox Game Pass for PC. We have listed below which highlights players can expect:

EA Play not integrated in Xbox Game Pass for consoles

A little more contacts should be allowed at Christmas | ...

Knife rammed into the stomach: Attack in Bad Homburg has been...

Resistance from the countries is forming: Merkel wants the lockdown to...

Pietro forgets about the Covid rule while “Christmas singing” – Tv

After the miracle of Bahrain: The eight guardian angels of Formula...