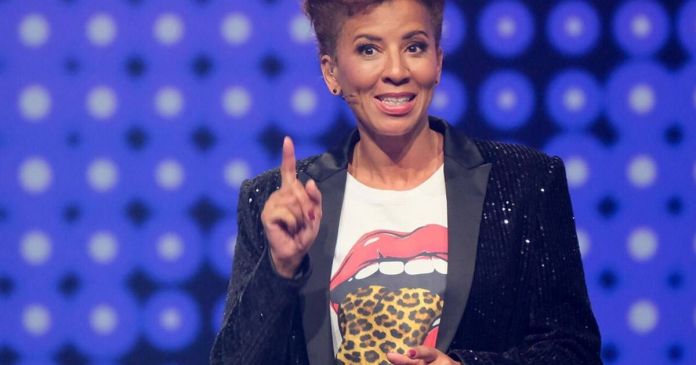 In the second episode of the redesigned ORF casting show, the mistakes of the premiere were not repeated. The show sled picked up speed, but the rate development couldn’t keep up.

Long live the Rolling Stones: Arabella Kiesbauer with a costume upgrade in the second show

Sometimes it’s not the dress rehearsal, but the premiere that is a bit dull. This is what happened at the start of the ORF prestige project “Starmania” on February 26th: The vocal show could not really meet the expectations placed on it after intense and loud advertising drum roll, it was not a flop, but somehow everything went very well, tried and something uninspired. Not exactly qualities that one would expect from a casting show that was back in the running for audience approval and ratings 19 years after it was first broadcast. No wonder that from …

That changes for the Federal President Guy Parmelin

Traffic control in Stuttgart: dozens of offenses within a few hours...

Winward enters the DTM with two Mercedes and Lucas Auer