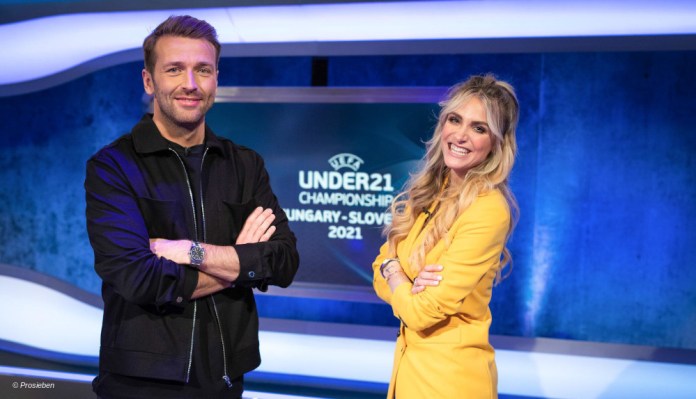 As of today, Prosieben will first show the German team’s opening game against hosts Hungary, then the other two preliminary round games against the Netherlands and Romania on Saturday and next Tuesday.

In the tournament, which takes place without spectators, the German selection does not enter the race as the top favorite. In the team, which does not have any big young stars at this year’s edition, there are some Bundesliga professionals in the squad. Especially Ridle Baku from Vfl Wolfsburg is in the foreground, who has played a strong Bundesliga season so far after moving from Mainz 05 to VfL Wolfsburg. Youssoufa Moukoko, who is under contract with BVB, also stands out from the squad at just 16 years old and will break age records again when he is out there.

Experts see other teams as favorites to win the tournament at the U21 European Championship: Spain, France or England as well as the Netherlands are at least nominally better and have more star players in their ranks, some of whom already play important roles in top European clubs . As always, all teams have to survive the preliminary round and qualify for the knockout games that start at the end of May.

Prosieben will broadcast the game between Hungary and Germany live on TV from 8:15 p.m. today, the following games will then be on March 27 at 8:15 p.m. against the Netherlands and finally on March 30 at 5:30 p.m. against Romania. Another ten matches from the U21 European Championship will be played live on Prosieben Maxx. All games can also be seen live on ran.de. Former national team goalkeeper René Adler is available as a “ran football” expert, Matthias Stach will comment on the games. The moderator is Christian Düren.

Which way is the Corona roller coaster taking in Germany?

Joe Biden’s Diverse Cabinet: Who Is Deb Haaland – The First... 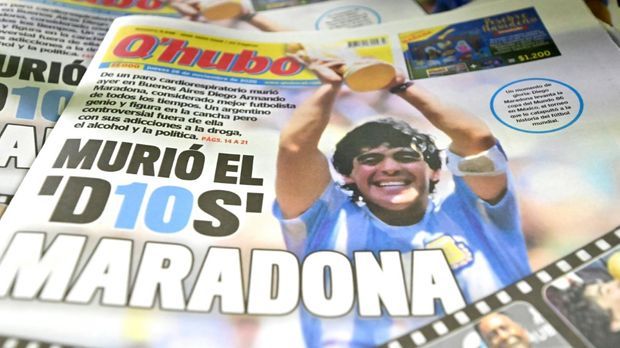 Anna Gasser for the first time since March in a competition