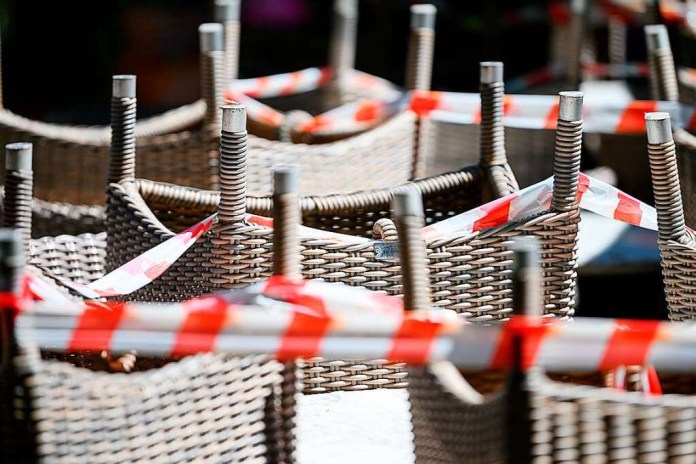 For Baden-Württemberg, Prime Minister Winfried Kretschmann (Greens) de facto took any possible easing off the table: “Now with the situation, I will think twice about opening more openings on Monday,” he said on the ZDF program “Markus Lanz”. He is considering suspending the opening for the time being. Since the national average incidence has not yet reached 100 in many countries and districts, according to the latest resolutions of the Prime Ministers and the Chancellor, it would theoretically have been possible, for example, for outdoor restaurants, but also for cinemas and theaters again in the coming week Open to visitors with a daily quick test. After the Berlin Senate postponed this opening step on Tuesday, similar decisions were also made in Schleswig-Holstein on Wednesday.

Saxony’s Prime Minister Michael Kretschmer (CDU) declared the concept of the planned easing to have failed in view of the sharply increasing number of cases: “It doesn’t work,” he said in a video conference with mayors from the Erzgebirge district: “Now we have to try to catch the matter again and go ahead the situation to come. “

From a 7-day incidence of 100, the so-called “emergency brake” applies

At the insistence of Chancellor Angela Merkel (CDU), the federal-state round at the beginning of the month agreed on an “emergency brake”. It says that if a region has incidence values ​​of more than 100 for three consecutive days, the restrictions in effect until the beginning of March must be reverted. Because this is the case in numerous counties, but so far have not reversed all of the previous opening steps, there were several appeals from the federal government on Wednesday, but also in the federal states. “I expect the district administrators to take their responsibility seriously,” said Brandenburg’s Prime Minister Dietmar Woidke (SPD): “If it doesn’t happen, the state will act.”

According to the current situation report of the RKI, the incidences are currently increasing, especially among younger people. They are highest in people between 15 and 44 with values ​​over 100. The greatest increase is currently observed in children up to 14 years of age, “where they have doubled in the last four weeks,” according to the RKI. The RKI put the nationwide number of daycare outbreaks at 87 per week in the last two weeks of February. On February 22nd, further elementary schools and daycare centers were opened in a number of federal states.In the meantime, the seven-day incidence has also risen in Baden-Württemberg. On Wednesday it was 84.7 after 79.8 on Tuesday and 74.7 on Monday.

News from the NBA – Westbrook switches to the Wizards –...

Pfizer Biontech vaccination: this is how the vaccine works

Amazon devices in the Christmas sale: Fire TV Stick for 17...