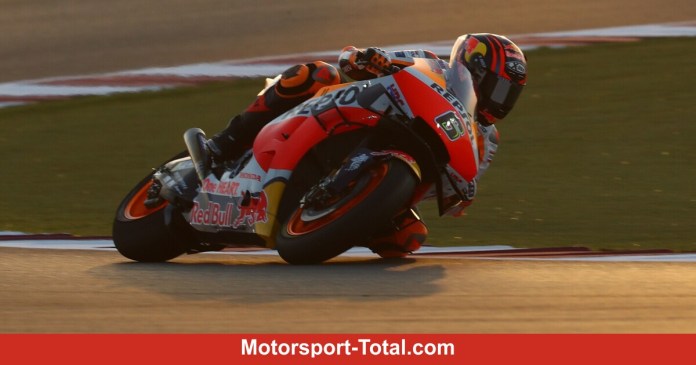 (Motorsport-Total.com) – The starting signal for the MotoGP season 2021 was given with the start of the test drives in Qatar. The top stars weren’t on the track on the first day. Honda test driver Stefan Bradl set the fastest time with 1: 55.614 minutes. At this time, the German drove under floodlights in the evening. For comparison, the lap record is 1: 53,380 minutes. With 60 laps, Bradl also covered the most kilometers.

In principle, Friday was reserved for the test drivers, the rookies and Aprilia as the only “concession team”. 13 drivers were on the track at the so-called shakedown. However, the conditions were anything but ideal.

Very strong gusts of wind blew over the Losail course, which also carried desert sand onto the asphalt. Once there was a short interruption because an Airfence had come loose and had to be reassembled.

“It was very windy and dusty,” reports Bradl. “Driving was difficult because you need a lot of strength to keep the bike steady. In the end, the conditions got a little better. At least we were able to do the important things. I was afraid that it would be a day to forget.”

“I think I rode in Qatar for the last time in 2016. I felt comfortable on the bike from the start. We got the job done. Today we focused on the electronics. It was a good first day. For everyone Day we have a plan. “

The drivers could not go to the limit due to the strong wind and the sand, which was also reflected in the lap times. So it was primarily about doing a few laps and getting back into a rhythm after the winter break. (Here are all photos from the test!)

Ducati test driver Michele Pirro used the day, for example, to do check laps with the motorcycles of Jack Miller, Francesco Bagnaia and Johann Zarco, so that everything is prepared for the start of the test on Saturday.

Crutchlow is testing the current Yamaha M1 for the first time

Cal Crutchlow was the new Yamaha test rider for the first time. The Briton has to share the three test bikes with the Japanese test riders Katsuyuki Nakasuga and Kohta Nozane. You won’t change anything in the set-up in order to be able to draw comparison data. 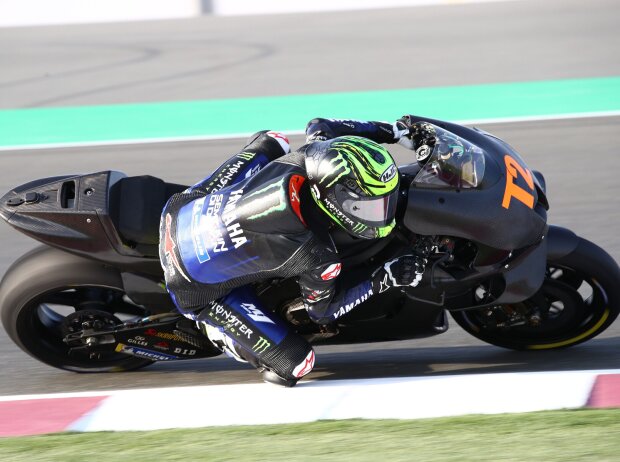 For the first time since 2013, Cal Crutchlow was back on the Yamaha M1 Zoom

Crutchlow will also be driving in the coming days. His primary plan is to get to know the Yamaha and the engineers and, over time, to adjust the seating position and details. A comprehensive test program is planned for the British during the course of the year.

As usual, Bradl was on duty for Honda. Work was also carried out on the chassis over the winter. Today the focus was on electronics tuning. The engineers want to devote themselves to other aspects of the bike over the next few days.

KTM relies on top-class test driver Dani Pedrosa. Mika Kallio, who recently broke his leg while training in motocross in the snow, was not intended for the Qatar test in the first place. Pirro, Bradl and Pedrosa already tested in Jerez a few weeks ago.

Like Yamaha, Suzuki will only start the test program for the new season in Qatar. The veteran Sylvain Guintoli continues to ride the GSX-RR. With Takuya Tsuda, Suzuki also has the Japanese test driver on the track.

March 5th was a very special day for three rookies. Jorge Martin, Enea Bastianini and Luca Marini rode their Ducati MotoGP bikes for the first time. It was primarily about checking the seating position and getting a first feel for the power. 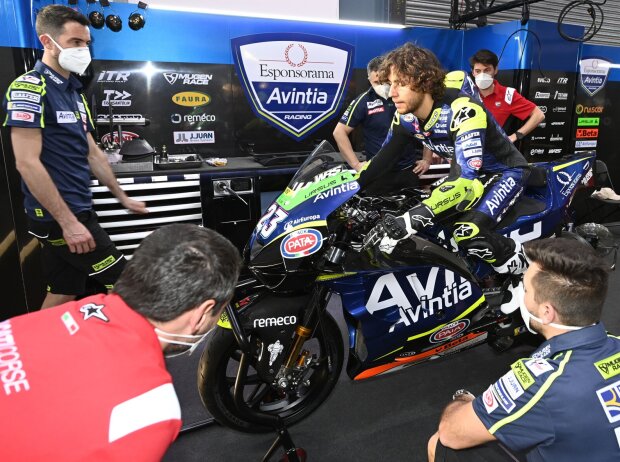 Moto2 world champion Bastianini already achieved a top speed of 341.7 km / h. “Bestia” was also the best rookie on Friday. His Esponsorama team-mate Marini had an electronics problem on a bike. Pramac rider Martin crashed at the exit of Turn 3 when his bike shook itself extremely.

As a “concession team” Aprilia was allowed to move out on Friday with the two regular drivers Aleix Espargaro and Lorenzo Savadori, although Espargaro did not set a lap time today. The day before, the RS-GP, which had been revised in many details, was presented and Savadori was confirmed as a regular driver.

Aprilia has revised the aerodynamics. There is also a new chassis and a new carbon swing arm. New cylinder heads were developed for the V4 engine. Since Aprilia was able to do the most in contrast to the competition, the Italians are counting on a step forward.

In order for the MotoGP entourage to enter Qatar, a negative PCR test had to be presented upon arrival at the airport. Another PCR test was then carried out at the airport. There were also positive test results.

According to a report from GPOne.com, three people are in quarantine. One person works for Marini at Esponsorama. It met an engineer from the Ducati test team and a person from Aprilia.

Thomas Bach before his re-election to the IOC: More and more...

Boxing – AIBA wants to build a boxing academy in Germany 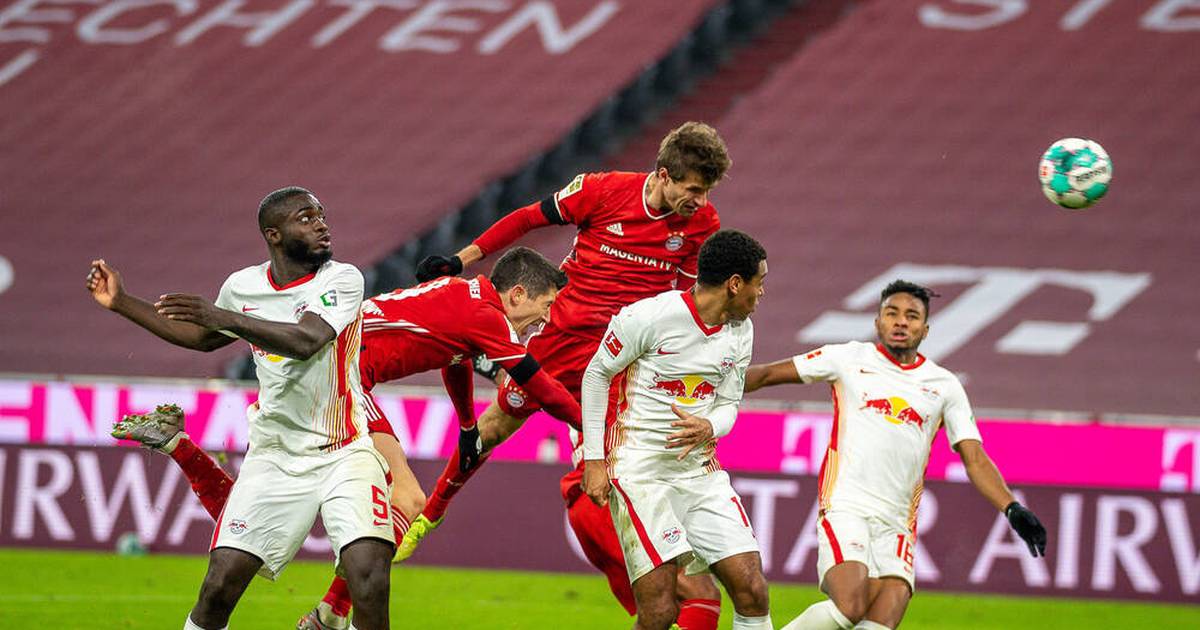 Rumors about the iPhone 13, mini LED panels, AirTags and augmented...