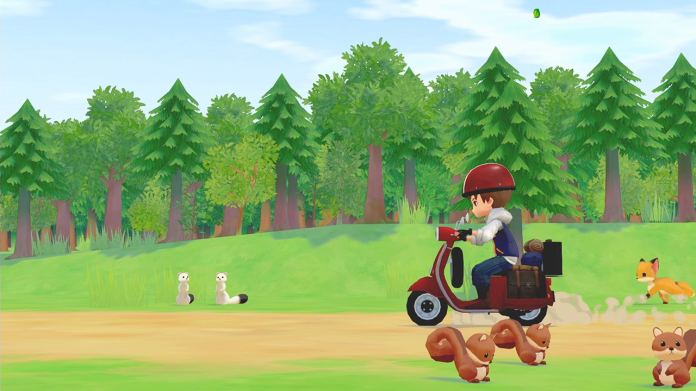 Marvelous Europe Limited are happy to announce that STORY OF SEASONS: Pioneers of Olive Town, the latest offshoot of the STORY OF SEASONS series – known in Japan as Bokujo Monogatari – is now available physically and digitally for Nintendo Switch.

To celebrate the release of STORY OF SEASONS: Pioneers of Olive Town, Marvelous Europe Limited is unveiling the launch trailer that introduces the lives of three different farmers and highlights many aspects of the game.

The release of STORY OF SEASONS: Pioneers of Olive Town marks the 25th anniversary of the Bokujo Monogatari series in Japan, which was originally known in the West as Harvest Moon. The latest in the series takes a refreshing look at the genre of farm and life simulations, while staying true to the original gaming experience that players have taken dearly for two decades.

In STORY OF SEASONS: Pioneers of Olive Town, players experience a world full of exploration, romance and, of course, their own farm, as they restore grandfather’s fields to their former glory. But not only life in the field is part of the rural experience, also taming the wild nature, discovering new animals and furnishing the new home with completely new customization options are on the varied agenda of the players. 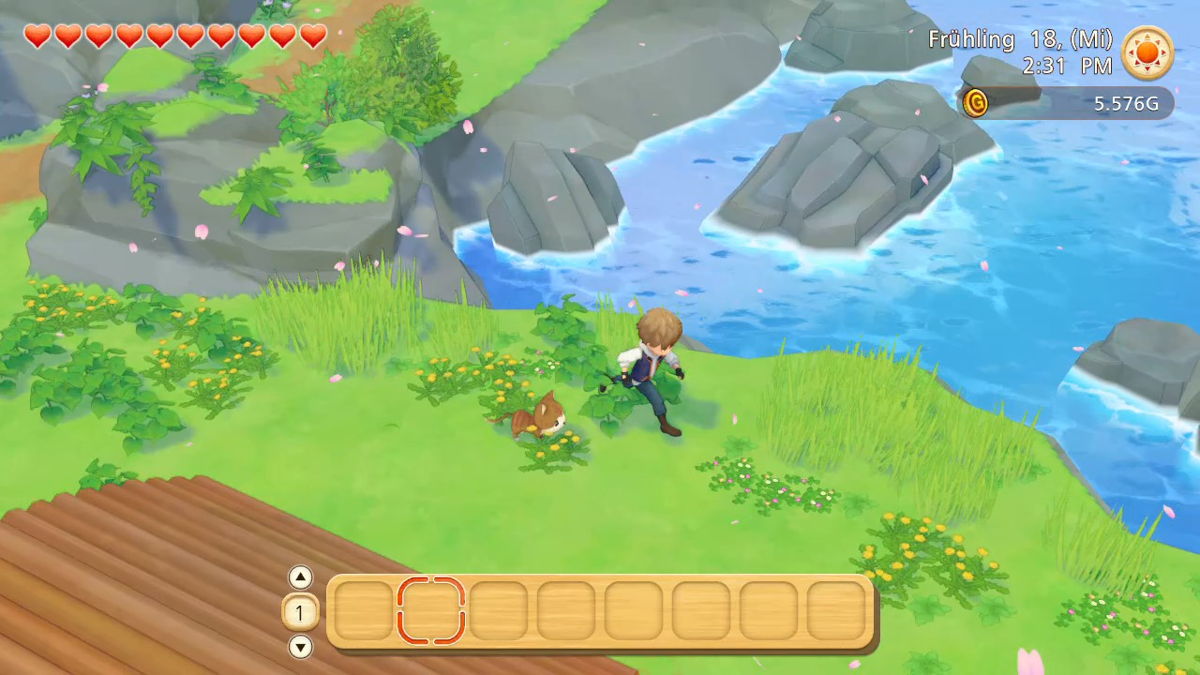 STORY OF SEASONS: Pioneers of Olive Town is physically available as a Standard Edition for 49.99 euros and as a Deluxe Edition for 59.99 euros. The Deluxe Edition contains a copy of the Standard Edition, ten trading cards on the various marriage candidates, a notebook in A5 format and a poster with an exclusive artwork by Igusa Matsuyama. A list of participating dealers can be found on the official STORY OF SEASONS website can be viewed. 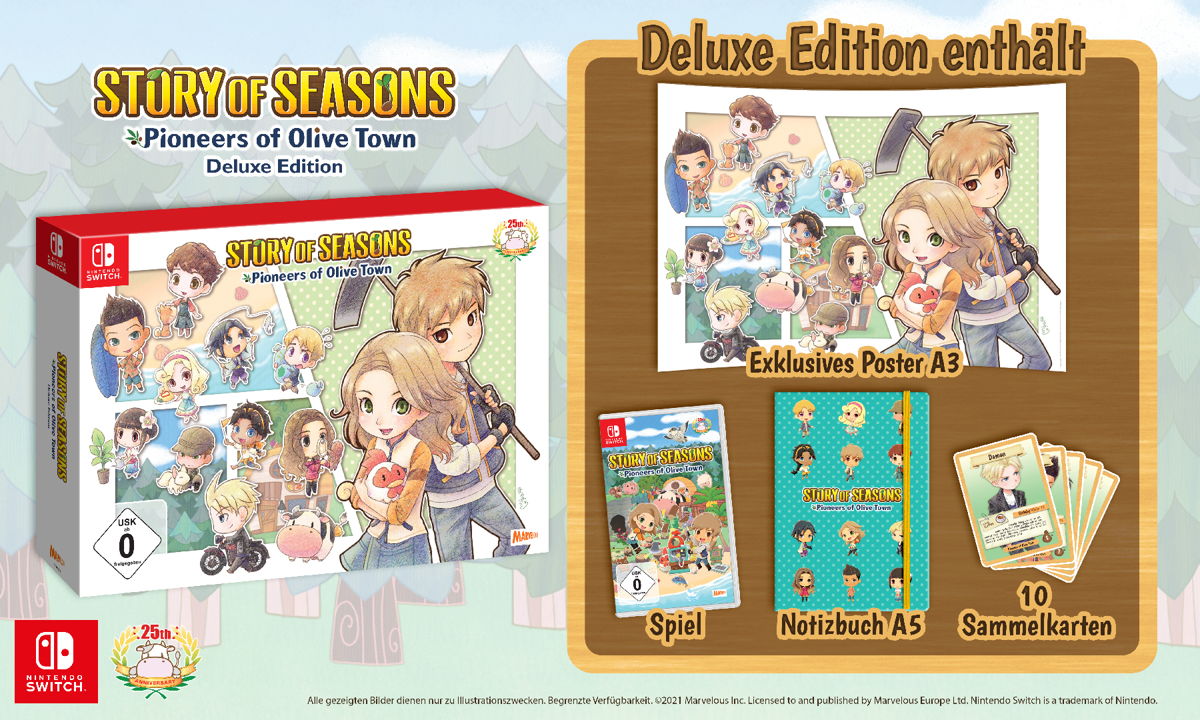 The game is also available digitally from the Nintendo eShop: as a standard digital edition for 49.99 euros and as a digital bundle called STORY OF SEASONS: Pioneers of Olive Town + expansion pass for 69.99 euros. The expansion pass offers additional outfits, events and marriage candidates. 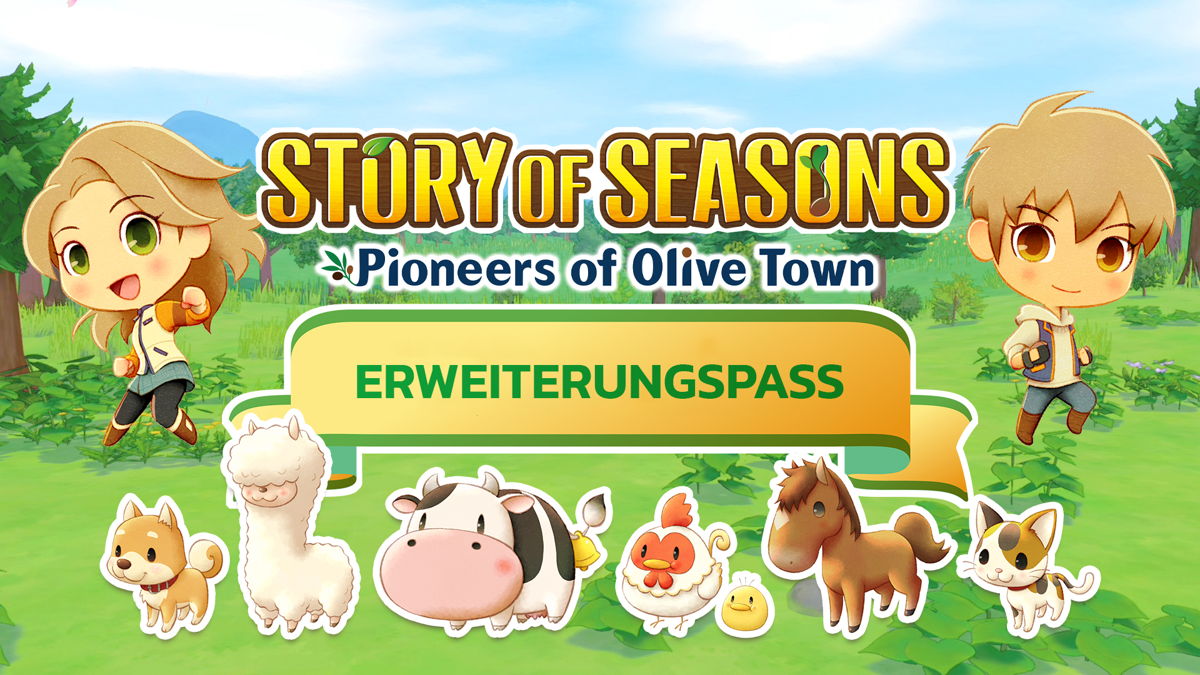 The expansion pass can also be purchased separately for 19.99 euros from the Nintendo eShop, with a 15 percent discount within the first three weeks after publication. Owners of the expansion pass – whether purchased as part of the bundle or separately – also get instant access to three costumes that were inspired by outfits from previous STORY OF SEASONS games. Further information on the extension pass is available on the Marvelous Games websiteas in the German-speaking news room. 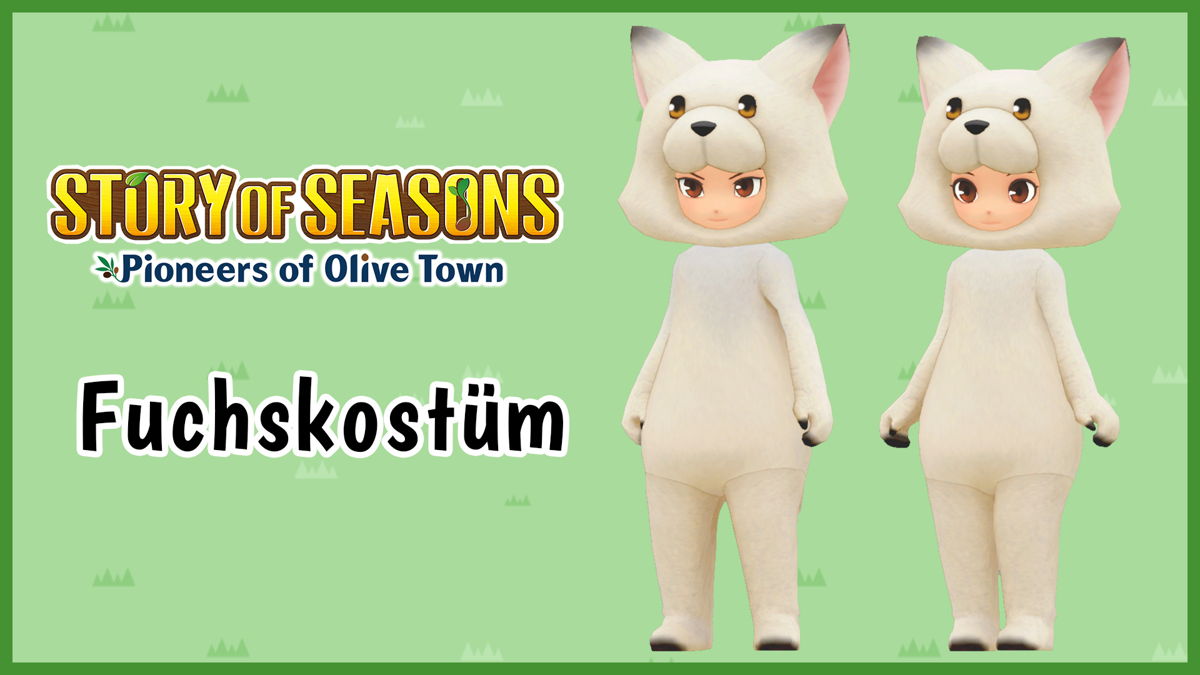 The fox costume, which was previously available as a pre-order bonus for the digital version, can now also be purchased for 1.99 euros in the Nintendo eShop. The fox costume is not included in the expansion pass.
STORY OF SEASONS: Pioneers of Olive Town was developed by Marvelous Inc. and published in Europe by Marvelous Europe. The game was rated USK 0 and PEGI 7.

After the wolf was shot: criticism of Environment Minister Lies |...

Federal authorities have also been affected by hacker attacks

Why so many people are dying of Corona in Germany Jessica Campbell is dead – she starred in the movie Election

Hertha are threatened with consequences after the flag campaign across Berlin...