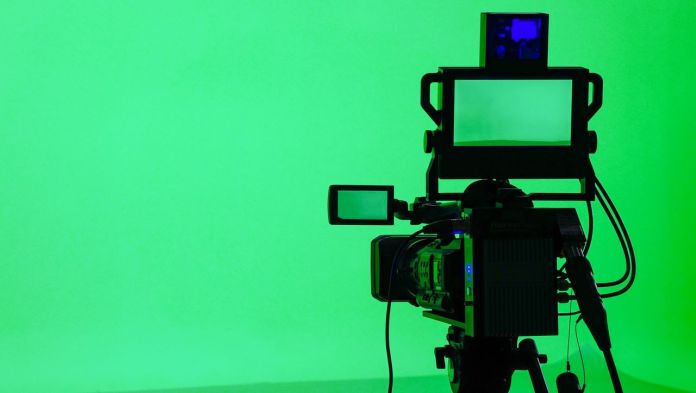 The results indicate, among other things, that women are less permanently employed than men and that filmmakers with disabilities are underrepresented in the industry: An alliance of associations and initiatives asked 30,000 filmmakers in German-speaking countries (Germany, Austria and Switzerland) about their working conditions online . All are users of the industry website Crew United. According to the research team, the results are not representative of all filmmakers in Germany, but are intended to provide information.
In the survey, hundreds of people said they had experienced sexism or racism, for example. The film and television industry is pervaded by “structural discrimination in front of and behind the camera,” as the actress Sara Fazilat from Pro Quote Film put it.
Discrimination is a structural problem, said research director Deniz Yildirim. Of around 3,200 respondents who gave information on this, half stated that they had experienced discrimination in a work context in the past two years, for example because of gender, age or body weight. Racist attributions were also included.

The poll also looked at sexual harassment. For example, many women would experience inappropriate comments with sexual connotations or would be harassed. Of around 2,600 women who provided information, around 80 percent said they had experienced sexual harassment in the work context several times in the past two years.

The film industry itself has a duty

The alliance also sees a need to catch up in terms of content. The portrayal of Arab people, for example, is felt by many respondents to be clichéd. For example, women with Asian roots are often portrayed as oversexed, criticized actress and agent Chun Mei Tan.

Skadi Loist from the Babelsberg Film University sees politics and the film industry themselves as having an obligation. One option is to operate with quotas. That is where the funding institutions are in demand. Some already have diversity checklists in the works. The production company UFA, for example, has declared its own commitment. Something also needs to be done within television broadcasters.

Men’s slalom in Lenzerheide today in the live ticker

Entrepreneur legend Gernot Langes-Swarovski died at the age of 77 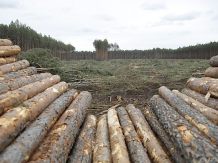 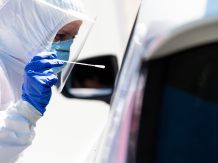 Only until tomorrow: Eurosport Player for cents on Amazon

Corona: Researchers for EU-wide strategy – “Could be there in four...