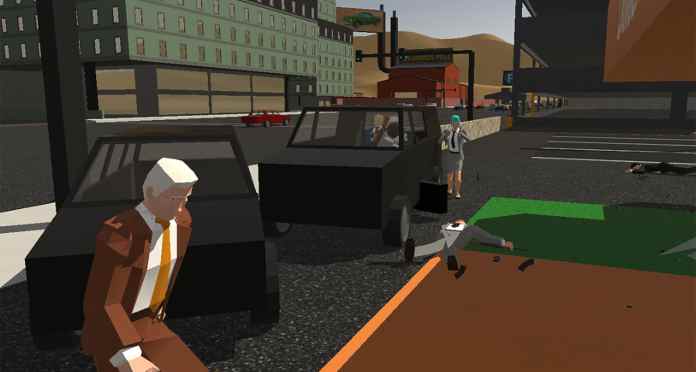 The independent development studio CrypticSea and the clever business bunnies from Devolver Digital are proud to announce that the experimental online shooter Sub Rosa has entered the public Steam Early Access.

Sub Rosa was originally released on Steam in March 2017 as a hidden app that could only be found through a direct link in order to keep the game population manageable during the early development phase. The development studio CrypticSea has improved and expanded the game over the past four years and the community has already grown to over 50,000 players through personal recommendations and a few appearances on YouTube and Twitch.

Participate in exciting negotiations where not everyone is playing face-up, occasionally leading to high-speed car chases. All to make some money and buy new equipment, cars and suits for their own employees. Employees can switch back and forth between a persistent world mode, a work week in lap mode and the eliminator mode – full of deception and betrayal.

“Sub Rosa is the embodiment of how Devolver Digital runs its business – lots of confusing phone calls, reckless driving, and one handover of money with guns out.” Noted Devolver Digital CFO Fork Parker.

Sub Rosa is currently in an extended and infinite Early Access phase, it is recommended not to buy Sub Rosa until you have looked at the gameplay for the game or did some research on the game at subrosagame.com.

Klagenfurt and Innsbruck lost away games in the 2nd division –...